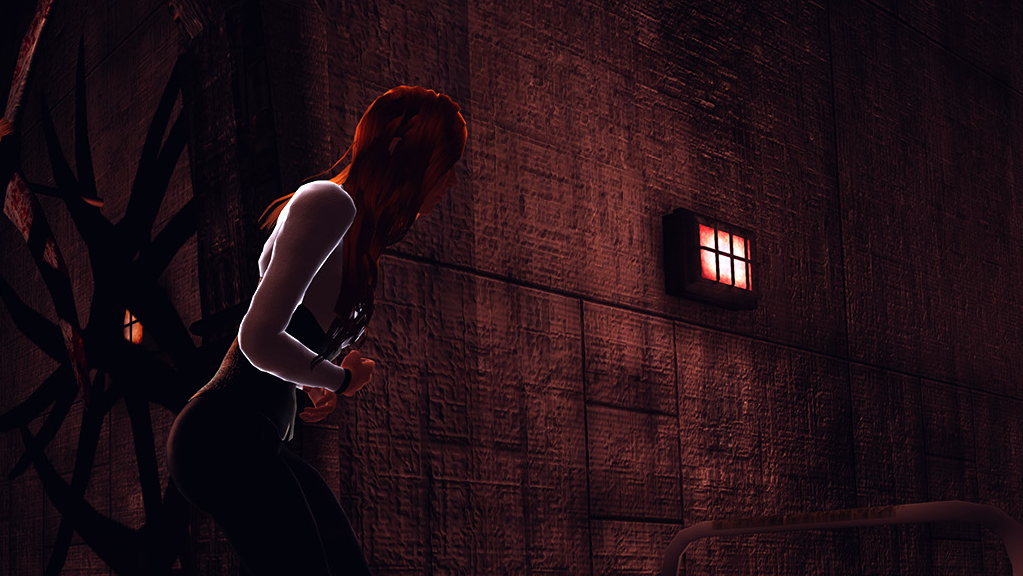 With games being on the rise and becoming more the norm of society we are seeing more game types. From casual games, board games, even edutainment, but there seems to be a lack of discussion about “serious” games. When I say serious I don’t mean games that are more “mature” than other games, I mean games that have a message. Great serious games stick with the player even when they’re over, and intrigue the player into look up more about that message not only to better understand the game, but also to just learn more about the message and how it impacts them and the world surrounding.

When creating serious games, no matter the genre or style of game you are making, you want the player to “feel” something. Do you want your game to be about saving whales and all the whale images are happy creating a mental happiness for he player? Or maybe you want a game explaining the mental psyche of someone suffering through depression so you make things look grim making the game feels saddening?

Feelings bring us from the mentality of this is just a game to “whoa that was deep.” We have all played a game where we felt empathy for a character or even the world but imagine a game that captures that feeling a shines it through the entire game making the player not only timely invested but also mentally and emotionally invested. These games can leave us with something more than just time spent in a game world but knowledge we can use in the real world.

Now that you know the feelings you want to invoke in a player let talk about the statement you want to send. First thing you’d want to do is well pick a message. Will that message be political or environmental, mental or physical? Will your message touch on hard societal topics such as legalization of marijuana and abortion or will you talk about climate change and extinction? There is an immense wealth of topics to choose from and new topics are created it seems daily. And finding the one you strongly stand by can take some time but if you truly feel for the statement you’re trying to convey something amazing can come out of it.

The feelings you want to invoke to the player is clear, you have a clear message in mind for the game but now you want to communicate the message in a way that the player will understand right away. There are three ways you can achieve this goal:

Visuals, sounds, and the tone of a game can make a game’s message very apparent. These also factor into who your target audience can or will be. Serious games that are aimed at younger children tend to feature the message masked. For example if there was a message about respecting the police they may use different animals with varying colors so the child feels less intimidated about the game and inherits colors, animals and what most adults could consider abnormal as fun. So they aren’t playing the game for the message but if they remember the fun they had playing and the animals and colors and zany things they encountered, they could without realizing create a general interest for the topic.

There are also other ways you can relay multiple messages. Another example is if your game is a message about anti bullying, creating a bully that doesn’t have a face and is essentially silhouette captures a message of bullies being anyone and that there isn’t a general look to bullies and how they come in many forms. Using that silhouette immediately opens up the target audience since your not portraying a specific race, or age group. It leaves that slate open for the player to use their imagination and invest themselves into the bullied children.

The last way to relay a message in a game I will talk about is through mechanics. Mechanics are the bare bones rules and systems of a game so presenting a message here would really invoke the statement in the player. It doesn’t need to be overbearing, of course if you want it’s fine. But there are more questions to be asked in this style of approach.

The main question is, will you sacrifice key features that could be fun to make sure the message is heard? For example lets take a well-known franchise Call of Duty to be specific. Now Call of Duty (also referred to as COD) uses realistic settings, weapons, vehicles, and gear to get players invested into the mentality of war. It does so to be entertaining and fun while engaging in some topics. But when you get shot by an enemy you don’t have to take out bullets from the impact or worry about a cut from an enemy knife will infect you. Since COD is a fast paced game if players needed to worry about that it would create a break in the flow the game presents for itself. Just ask yourself if when developing if the message will be lost if I add this or take away that and you usually will find the right path.

Serious games sometimes get over looked and some may even just categorize it as edutainment but really it needs it’s own place. Games talk about serious nature all the time but let the message be interpreted through the player’s eyes. These games without beating the idea into your head simply breadcrumb the idea until you pretty much have a full loaf of the message. There are many different ways as presented to breadcrumb to get your players to enjoy. But don’t be upset if you wanted the player to get a full loaf and they just made a sandwich because everyone is different and we perceive things differently. But for now have a great week and I hope you enjoyed the read.