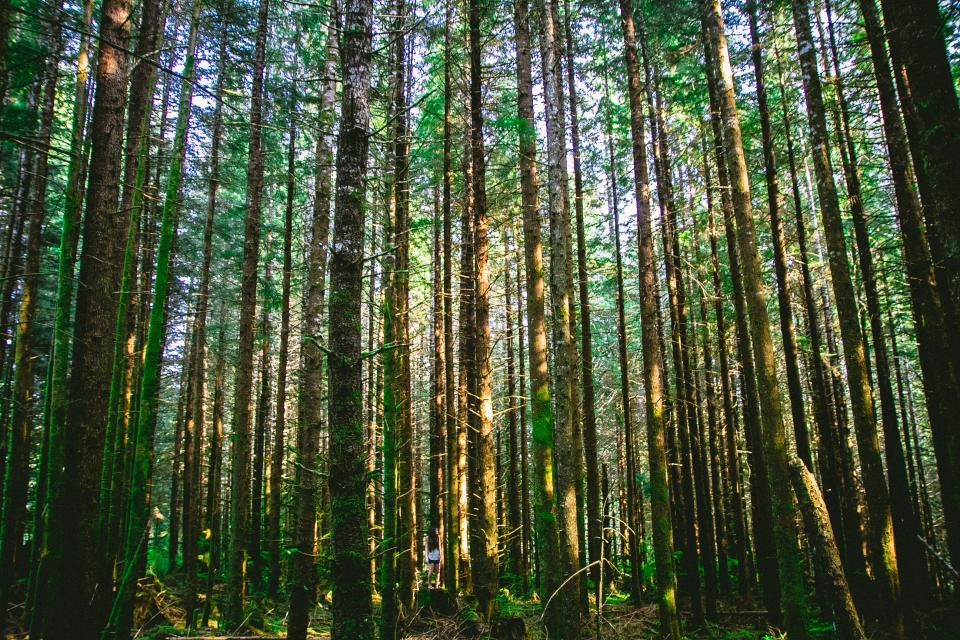 Designing games is hard. This is a fact I’m sure we’ve all come to learn and recognize. Games, especially single player ones, are self-contained systems that are simply given the illusion of being reactive and dynamic. The amount of effort and design knowledge that goes into creating an engaging single player experience is staggering. It is no wonder that many budding indie developers instead choose to rely on the human factor, creating frameworks which work around interactions between two players. Everything becomes more fun with friends, and videogames are no exception. Before jumping into a project that requires online, or even local, multiplayer components, keep in mind that these games pose their own set of challenges and hurdles.

Designing Around the Human Element

Humans are strange. Some would even argue unpredictable. When you design an enemy in a single player game, it is just a couple lines of code. You have complete control over how it acts and reacts. If you’re making a multiplayer game, the elements that you have control of in a single player game are replaced by a human being. While a couple lines of code might choose to duck every time it’s shot at, a human might charge their attacker. When it comes to other people, you are giving away some of your control over the game.

This, of course, is sometimes the idea. Humans are the ultimate AI given that they possess true intelligence. This can be a double-edged sword though, as lack of control can lead to sloppy or outright broken design. Designing a game is like playing Mousetrap, everything has to work as planned, and players can stop that.

The solution is to design around other players. While every individual has different and unique reactions to specific situations, it is still possible to influence the actions of your players through good design. MOBAs and MMOs are constantly throwing out patches containing nerfs and buffs as a result of watching player behaviour, then making changes to the game in order to correct it. While you might not have to design as many absolutes when working with a multiplayer game, you will have to learn how to design around uncertainties.

We have already talked at length before about the importance your players in the life cycle of your game. With single-player games, having a happy and satisfied audience helps to advertise your game and creates a community which will aid you and your sales. In multiplayer games, this community is even more important, as your game will live or die by it. Unlike singleplayer games, multiplayer games require, well, multiple people to play it.

The bigger a community surrounding your game, the more people there are currently playing it. Having a large playerbase of active users allows new customers the opportunity to play your game. If you have no or a low amount of users active in your game, potential buyers will turn away from it. No matter how good your game is, it will require other people, and you need to supply those people to  your prospective customers.

Things die. As we grow we are eventually introduced to and come to accept loss. We are born, grow up, and die. Within videogames, this cycle works at a breakneck pace. Eventually you finish, stop playing, or simply forget about games. How this translates into your game is that your community will naturally shrink as time goes by. The time in which your game will garner it’s biggest interest is around the time of launch. Your launch will generate the core platform of your online community, and continue to shrink from there on.

While you will gain a constant stream of new users, this stream will too shrink, and inevitably people will stop playing your game. Most often, I see developers just let this happen, stuck in the delusion that people will always play their game. Time goes on and your baby will eventually become an adult. After fighting to create your community, you need to struggle to keep it alive. Sales, content updates, patches, and a strong marketing team works wonders to keep the pulse of your community alive. No matter how much effort you put in, the community will eventually die, but you can at least expand its lifespan considerably.

Conclusion
Multiplayer games are a completely different beast from singleplayer ones. They require a unique design philosophy as well as an understanding of time and its ravages. By no means feel discouraged from making a multiplayer game, just carefully consider if your idea will be able to capture and hold an audience. With a firm understanding of the realities of multiplayer design, you can get a headstart on your game and hopefully avoid some common pitfalls.