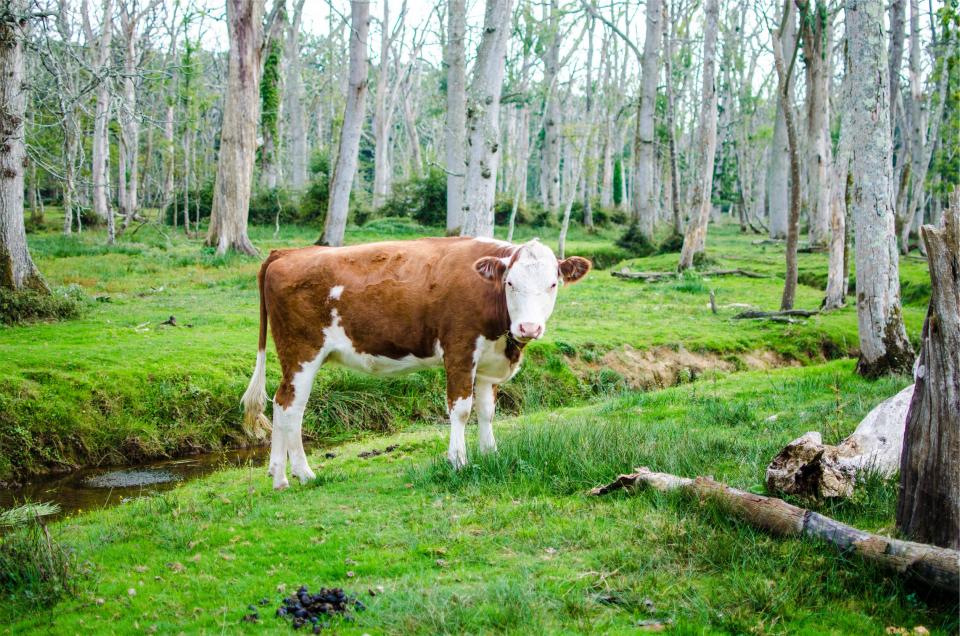 What do people look for in a good story? That question continues to elude even the best of artists. Some would argue that colorful characters are the most important factor, while others might say a strong plot is better. As an artist myself, I live or die by this question. I am a game designer; my job requires utilizing cutting edge technology to creative interactive stories.

However, does interactivity get in the way of creating a good story? Some would argue that linear media can tell better stories by not having to be bogged down by the unreliability of interactivity, but I would like to argue differently.

Horror Logic: The Importance of Agency

People often seem to lose a great deal of IQ points in a horror movie when a monster or killer lurks just around the corner. Whenever the heroine opens that door she should not have, or forgets the keys to the car while running away, most audiences feel some level of frustration or dissatisfaction. The reason for this lies with a term known as “agency”. Agency is simply a measure of how much the audience feels they are in control of a situation.

When applied to linear media, agency normally comes from relatable and interesting characters. Get a person to root for the hero, and they begin to perceive events from that character’s perspective. Another key term is “suspension of disbelief”, or how believable a scenario is. Agency and suspension of disbelief often walk hand in hand, as evidenced by the horror movie example. Not only does the audience fail to believe the actions of the characters, they also begin to wish the characters acted differently than they did.

The interactivity allowed from videogame technology offers an extremely powerful source of agency. By allowing the audience to interpret a character’s actions and make choices for them, suspension of disbelief is maintained and a sense of agency is generated. The amount of agency generated from videogames creates an experience that may be different from traditional storytelling, but is unique to videogames none the less. Well actually, maybe not.

In order to show the ineffectiveness of interactive storytelling, you could use the example of interactive oral storytelling. How would enjoyable would a story be if the author stopped to asked you what should happen next every couple of seconds? To use an example such as that would be biased, overlooking an already existing and effective form of oral co-operative storytelling- the tabletop roleplaying game.

Many people may not be familiar with roleplaying games, as often many jokes are made at the expense of games such as Dungeons & Dragons or Shadowrun. Despite being painted as “uncool” or “nerdy” within popular culture, much can be learned from studying such games. They are normally played with four to eight people. One person acts as the “game master”, in charge of creating the story, non-playable characters, and monsters. The others are simply known as the “players”, and create stories for their individual characters, making decisions based on how their character would act, instead of themselves.

Unlike the earlier example, the game master does not ask what players would like, but instead simply “does”. They introduce the characters, events, and dialogue just as in any other story, the difference being that the players get to decide how to respond. Give the players a quest to save a dragon? They might decide to steal a pirate ship instead. At first this highlights problem with giving the audience control over a story, but things go deeper than that.

Designing a story for a roleplaying game is more than a sequence of events, it is a living breathing world. Good game masters are able to take the actions of the players and work with them in order to make the story appear planned out and linear. Under a good game master, players will still feel as connected to the game as any novel or movie, even though they still have partial control over it.

What some may fail to see is that how you go about designing interactive art is different from linear art. Designing a videogame story is to also design a reactive system. It may be true that this technology itself adds nothing new, as after all, videogames are only learning from their predecessors- but it is unfair to say that the opportunities offered by technology are not worthwhile. Audiences do want to plug into someone else’s vision, but can often be tricked into thinking that it is their own. The most fun chaos is carefully designed and the best spontaneity is meticulously planned.