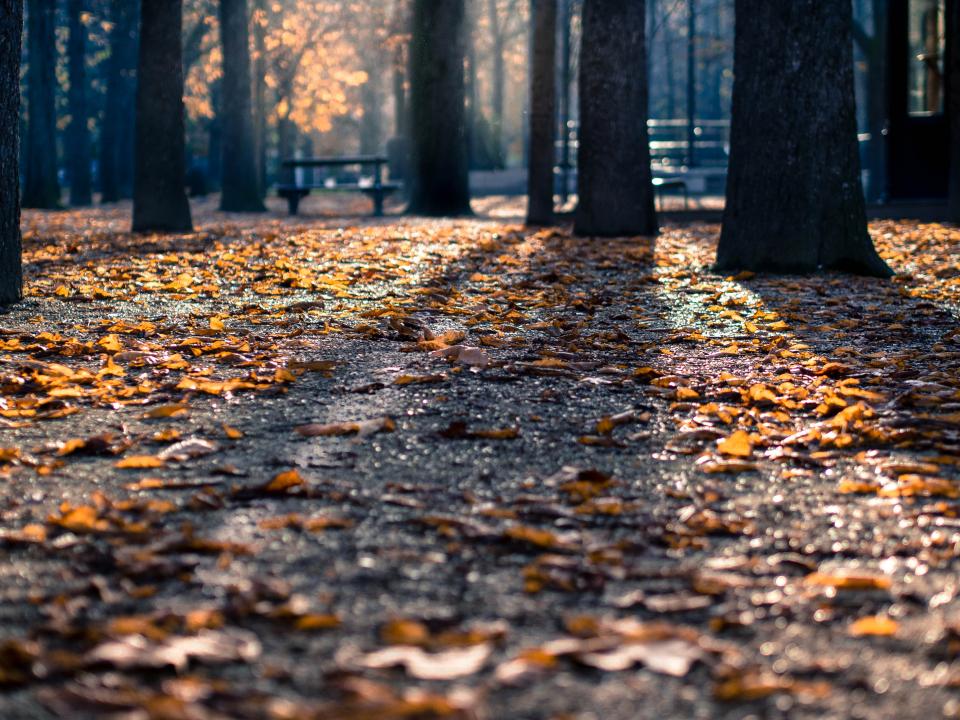 Indie game publishing is a really fascinating scene. Compared to Triple-A publishing, there’s a lot of uncharted territory. Indie games are a huge market of untapped resources, and every publishing company tackles the indie-sphere in their own way. Perhaps one of the most curious examples I’ve run across would be a game publisher and service called Kimochi. They are working to make their own platform for “adult” indie games, as their tagline states, “Steam, but Steamier”. As weird as it sounds, it’s genius, and here’s why.

A while back, a game called HuniePop made a lot of fuss for being one of the first games on steam with “adult” content. The game itself was all ages, but after downloading it on steam, you could patch it with files provided by the actual developers in order to add in adult content. Even other games such as Japanese visual novels have been using this method to get around Steam’s “no adult content rule”.

Why go to such length though? It might sound familiar but it bears repeating- Steam is one of the biggest and most profitable marketplaces to get your game on. Not every Steam game is successful, but just being on steam unlocks many opportunities. HuniePop itself wasn’t very great, nor was the adult content anything to get worked up about, yet thanks to the buzz it was able to generate and it’s ease of availability on Steam the game sold well. While other products in the same vein of HuniePop haven’t seen as much success, they still fulfill a niche and still are able to utilize the power of the Steam platform to market themselves.

The good people at Kimochi see this, and realize that there are opportunities in the adult game market. By providing a shared platform for such games, they hope to stand out and compete with other big names. In short, one of their biggest competitors is actually Steam. We’ve all seen how well that went for Origin and Uplay. The fascinating part however, is that Kimochi actually has a chance of success.

How does a small time service with next to no budget possibly go toe to toe with the largest PC gaming platform which has years of experience and millions of dollars behind it? SImple, they offer what Steam doesn’t. On top of allowing and being focused around adult content, developers know that people will be going to Kimochi for smut. The majority of steam users don’t use Steam for the intent of finding adult games, meaning that for adult indie devs, the majority of Steam users aren’t actually their audience. The people who will be using Kimochi however are all potential customers, which means that Kimochi allows these indie devs a direct gateway to an audience of people who are looking for their content.

Will this be successful? Will this be profitable? Is there even a market for adult indie games? Who knows. The important part here is that we can learn from Kimochi. The service provided by Kimochi shows us the importance of indirect competition. Why try and be a better Steam, when you can offer something Steam doesn’t? This can be applied to just about any product or company. Video games need unique features, and companies need to find niches to fill. Think outside of the box and consider what your product or company can offer that others can’t.

GOG, or Good Old Games, is another service which has seen considerable success, despite being much smaller than all of the other PC markets. Their focus is mainly older, retro games, but have been able to use that niche as a foothold to blossom into something bigger. You might go there for old games, but while you’re there you might end up buying a couple of newer games you could get off of Steam as well, all without DRM.

There is revenue to be found in the most unlikely of places. Keep your mind open, your eyes peeled, and you too might be able to find a market no-one else has considered as well.