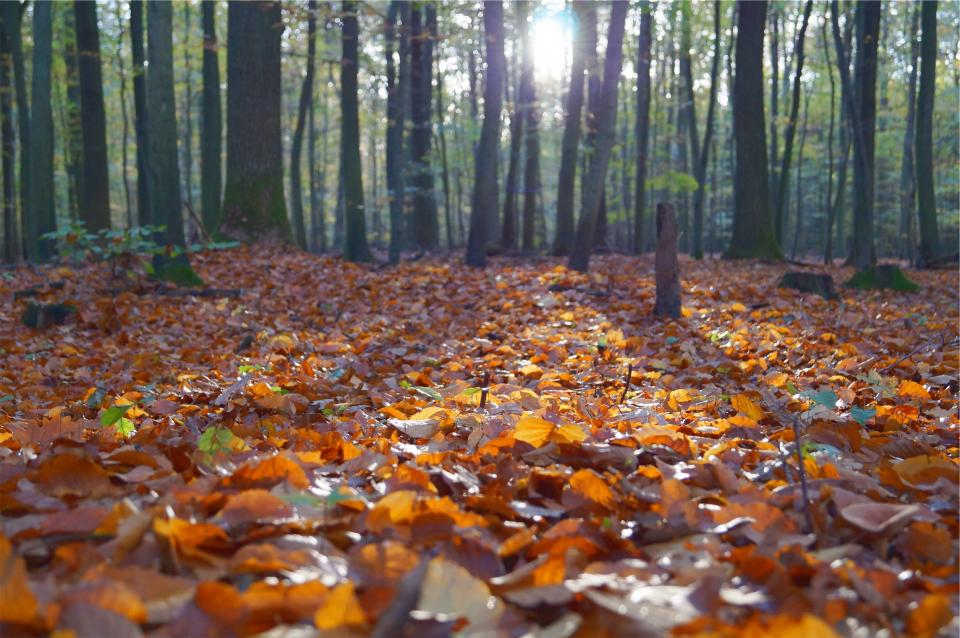 It almost seems like nowadays, every game has some sort of “upgrade” or “shop” system. Meta-games and economic systems give new depth and flavour to games, providing a strong sense of growth. However, too often games end up having their currencies feel worthless or dull. Implementing a currency isn’t quite as simple as you might think, and be sure to keep the following in mind when attempting to do so.

It’s easy to fall into the trap of thinking currency is just “money”. In reality, currency can come in many forms. So long as you have a unit of something that can be quantified with numbers, it is technically a “currency” from a design standpoint.

Recognizing that “currency” can take many forms allows you to add variety into your games systems. Having certain activities reward “tokens” which can be redeemed for gear upgrades, “experience” for stat upgrades, and “coins” for consumable replenishment for example, creates a diversity in rewards for in-game action.

Infinite Currencies and Having Too Much Money

Going from the previous example, every currency might not function, the same way. In fact, in order to make each currency feel unique and separate, you generally do not want them to function the same way. Because of this it becomes important to understand the differences in currency systems.

First, the most common type of currency, is the infinite currency. These are also the most often mis-used currencies. They are your generic “coins” and “dollars”. Infinite currencies stand out from other currencies because they are usually the most abundant. Because of this however, sometimes players eventually feel like this currency becomes worthless.

Infinite currencies work best when there are two systems in place- Investment Sinks and Upkeep. Investment Sinks are the types of system you’d see in a Grand Theft Auto or a Saints Row game where you spend large amounts of money buying out businesses. They serve as avenues to make sure the player doesn’t ever have too much money. The other system, Upkeep, is a bit more boring but also makes sure that there is always a need for money. This is stuff like a weapons repair fee, Skyrim. Just be careful about making your upkeep too cheap. A player shouldn’t necessarily always be able to afford upkeep, and should have to think carefully before doing so.

Finite currencies on the other hand are generally much more rare and limited. They will often take the form of collectibles or stat points. There should only be a set number within a game, and earning them should be a big deal. Think back to the Gold Skulltula tokens in The Legend of Zelda. The rewards from these currencies should be great, and set themselves apart from infinite currencies.

Be very careful when deciding if a currency should be Finite or Infinite. In one of the older Spyro games for the Gameboy, there was also a limited number of the common currency scattered throughout the world. Certain sections of the game required you to pay a character to continue onward, but by the end of the game, that character required almost every piece of currency in the game world. Since there was no respawning currency, this meant having to scour the entire game world for everything that might give the smallest amount of money. It goes without saying, that is not fun.

Before implementing your own currency system, stop and think about it. Classify it, categorize it. What purpose does it have, and in what ways will the player obtain it? Figuring these things out will help your game out in the long run. A currency might seem like a small feature, but is absolutely vital to the balance of your game’s design.