The $200 Experiment, or Why Paid Ads Suck For Indies 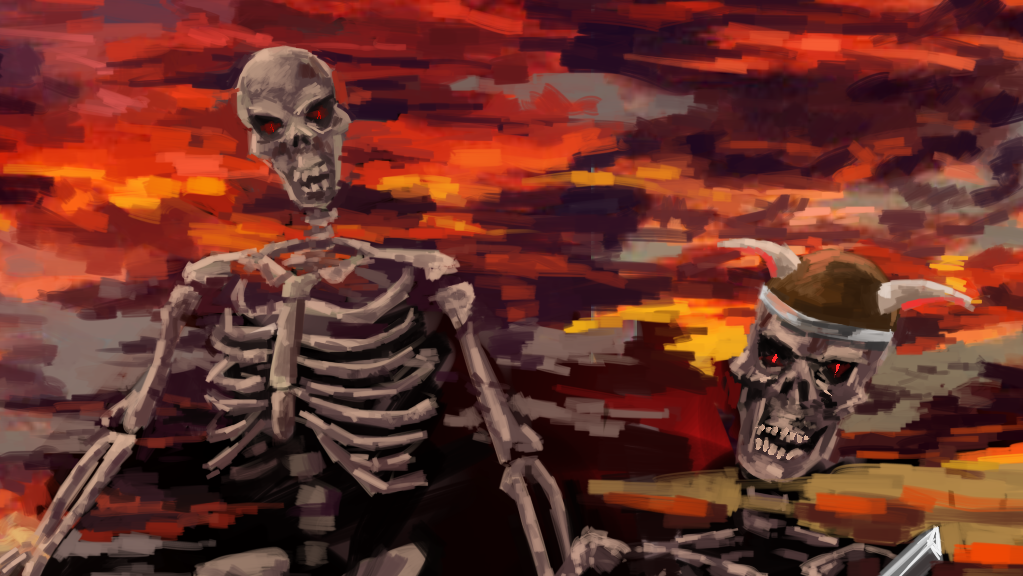 I had $200 sitting around and I figured, “What the heck, let’s see if paid ads are as good as they seem.” So I hopped on to Twitter’s ad backend (which is amazingly user-friendly, by the way!) and set up some Tweets. I created four Tweets for Overture, a game whose sales were slowing down, and made sure to include a link to the store page, a picture and a nice tagline.

Here’s a picture summing up the Tweets and the results that we got:

$200 wasted can either look like tears at a Vegas slot machine, or this Twitter paid ad campaign summary page

“Okay Raghav, so you lost like thirty-one bucks–that’s just a little bit of money. What’s so bad about that?”

During the 5 days before the 5 days I ran the ads for, we sold 47 total units–$220–which is 22% more than what we sold with the ads! Somehow, spending on ads decreased our sales. I suspect a lot of those 34 sales were just from Steam or somewhere else we were promoting Overture organically.

So…yeah. Don’t buy paid ads for your indie game. Twitter has a superb advertisement system, though, and I heartily recommend it for everything…except your indie game!