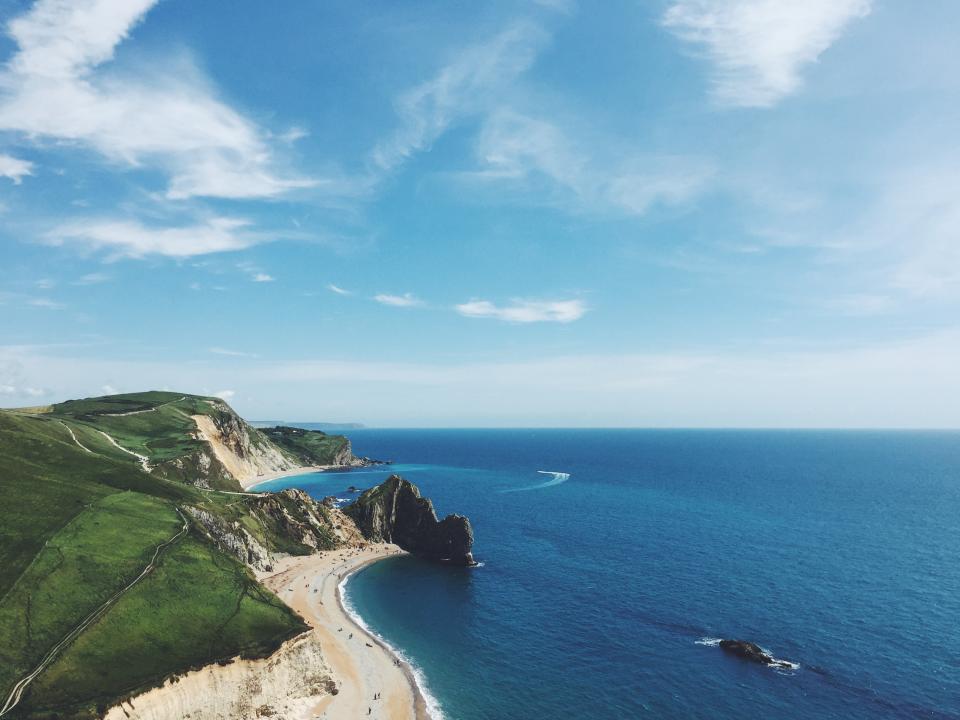 Microtransactions are not Just Cheap DLC

To some, Microtransactions and DLC might seem similar. They are both in-game purchases meant to enhance a consumer’s experience with the game. The difference between the two is actually quite large though, and one to keep in mind. With DLC, there will come a point where once you buy all of them, there’s nothing left to buy. Microtransactions on the other hand should not have that same issue.

This is often because Microtransactions allow players to purchase currency, instead of content. Sometimes that currency can be exchanged for new game content such as cosmetics, but often games that utilize microtransactions will also have “game benefit” options available which make them useful throughout the game. This makes it viable for a consumer to spend as much as they are willing to on your product, without being restricted by a content ceiling like with DLC.

Microtransactions should be Micro

The fact that Microtransactions are set-up to be endless should not be exploited or used the wrong way though. The key factor to Microtransactions is that they leave an incredibly tiny fiscal footprint in the mind of the consumer. EA produced mobile game, Roller Coaster Tycoon, had a $250 microtransaction at launch. Something like this defeats the purpose of a microtransaction. If a consumer plays a game for a couple of months and spends only a dollar here and there, the total of what they will be spending will add up quickly, more-so than if you were trying to sell items with larger prices.

From the consumer’s perspective, they are losing next to no money, as they’re dropping acceptable amounts in small quantities. Since Microtransactions should always have a purpose in your game, there will always be opportunities for the consumer to continue spending as they see fit. The more people you can get to play and spend even a dollar on your game, the more money you will make as the developer, despite each individual consumer not feeling as if they have made a huge investment.

Microtransactions Should be Optional

Perhaps the hardest part when implementing Microtransactions comes from the fact that they cannot be too important. As I’ve said, Microtransactions should always have a use in your game and should always be worth it- however your game cannot rely on them. If Microtransactions become too central to the game, instead of being further incentivised to buy them, most consumers will instead simply choose to stop playing your game. There is a lot of competition out in the games industry, if you try to take advantage of your consumers they will notice and they can go to someone else.

The entirety of your game should be playable and fun without the need to spend any money. Consumers should not feel as if they’re missing out on anything or as if they’re second class because they haven’t spent money on the game. You want consumers to feel comfortable and safe, and as if it is their decision to purchase a microtransaction. Consumers like to feel smart, and if you give a consumer their space to make a decision, they’ll feel less like they’re being manipulated into purchasing Microtransactions.

Good design practices lead to go marketing practices. Who knew? Microtransactions can be an incredibly effective way of monetizing your game, just be very careful how you go about with their implementation. With the tips we’ve given you, surely your game too can not only be fun, but turn a profit at the same time.