Indie Game Development: Is DLC Even Worth It? 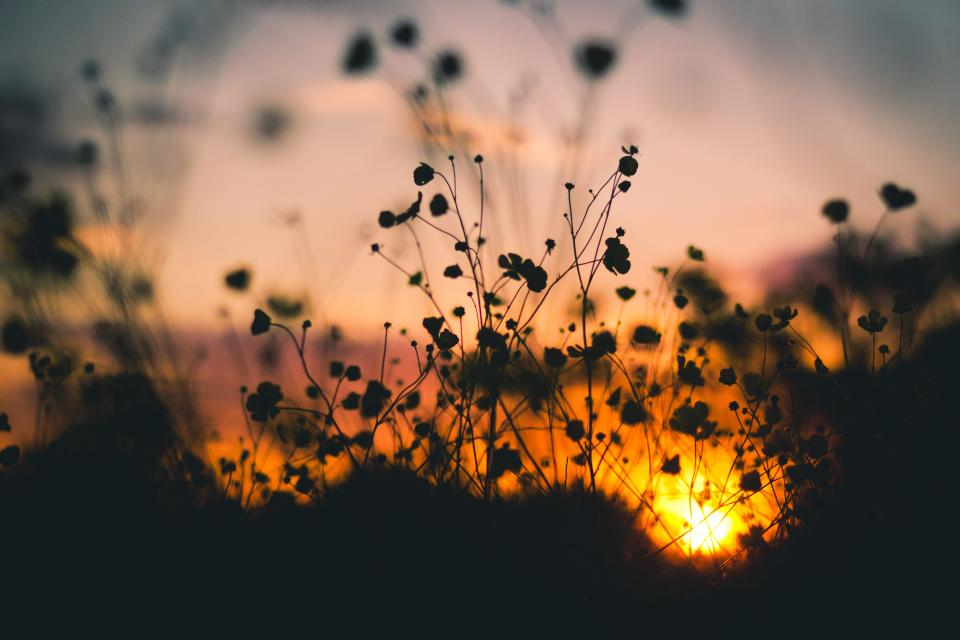 In this day and age, when a game is finished, that doesn’t have to spell the end. Games now have the opportunity to blossom into bigger and better things. Whether it be Early Access, continuous updates, patches, or expansion packs, there are more opportunities than ever! But what about DLC? While DLC might have a bad rep and be seen as more of a Triple-A option, you too can implement DLC in your indie game! Keep these couple of pointers in mind, and you’ll soon be reaping all of the benefits of this content delivery platform!

DLC can be Free

The immediate connection people make with DLC are transactions. When we look at what DLC actually stands for, it simply means “Downloadable Content”, the term itself is very neutral when it comes to whether or not it is paid for. Even though people understand DLC doesn’t need a price, it’s crucial to understand the significance of this fact.

Free DLC can be an effective tactic to help market paid DLC. If you offer a free DLC, a majority of consumers will take it, given the fact that it is free and it adds to their game. By partaking in the free DLC, consumers are familiarizing themselves with the delivery method for your DLC scheme, as well as making their first “transaction” on that system. Though they aren’t purchasing anything, the experience leaves the consumer more likely to buy any paid DLC offered, as they feel as if they have already made a purchase decision.

Finding appropriate price points for DLC can be rough. Often times DLC is seen as too expensive to be worth interest to a consumer, and too cheap to spend time making to a developer. In addition, seeing as how your consumer needs the game in order to make use of your DLC, your sales are confirmed to only be a fraction of your base game’s. This leads to an awkward balance between producing good content, and making a profit off the time spent making the content.

Further complicating this, is the fact that sometimes total price points can influence individual price points. Dynasty Warriors 8 has alternate cosmetic outfits you can buy for about $0.99 each. Individually, that’s a pretty good deal. Consumers won’t mind spending a dollar here and there, and the developer also doesn’t have to put in too much effort to turn a profit. The issue with Dynasty Warriors 8 however, is the fact that they is a lot of cheap content like this. Enough to add up to over $100 worth of paid DLC, even though individually nothing goes over $3. What’s more is that you can buy the content in packs instead of individually as well. Seeing a $15 outfit pack for only 15 outfits seems like a bad deal when you compare to it say, Fallout, where $15 can get you entire new sandboxes to explore.

Don’t overcharge for the content you offer, and if your content is cheap, don’t drown your consumer in it. The messier, more expensive, and scary your DLC options look, the less enthused someone will be to buy.

Time is of the Essence

Many developers practice what is known as, “Day One DLC”. Most of the time this takes place in the form of pre-order bonuses, but sometimes it’s actual DLC one has to pay for. There’s actually a reasoning behind this. Statistics show that the further from release date you release a DLC, the less likely consumers are to purchase it. This relates back to the “your profits are confined to your player base” point brought up earlier. Release a DLC six months after your game, and a majority of people will lose interest. You’ll get some people who will come back for your DLC, but it will be a much more niche selection of your original buyers. Offering DLC within the first day or week of launch however can provide a much greater flood of interest.

Of course, many consumers also have an issue with releasing DLC soon after release. No-one wants to feel as if their game was cut up, only to have pieces of it sold back to them at a later date. Granted, due to how production pipelines work, it is entirely possible to have Day One DLC made after your game is finished, as there’s normally a gap between when a game is made, and when it’s actually sold. Nevertheless, expect consumers to be wary. If you do go for Day One DLC, make sure that it’s something completely original and adds to consumer experience, instead of simply making it feel whole.

DLC can be an effective way to extend your game’s life and generate additional revenue. Generating simple, but free content will allow you to hook in consumers for paid content. The price points on paid content must be carefully considered to match not only the quality of said content, but also quantity. Releasing your content as soon as possible will also show best results. Combine these points, and you will have a very effective content delivery system on your hands.