Gaming on the Go: Tips for Designing Mobile Games 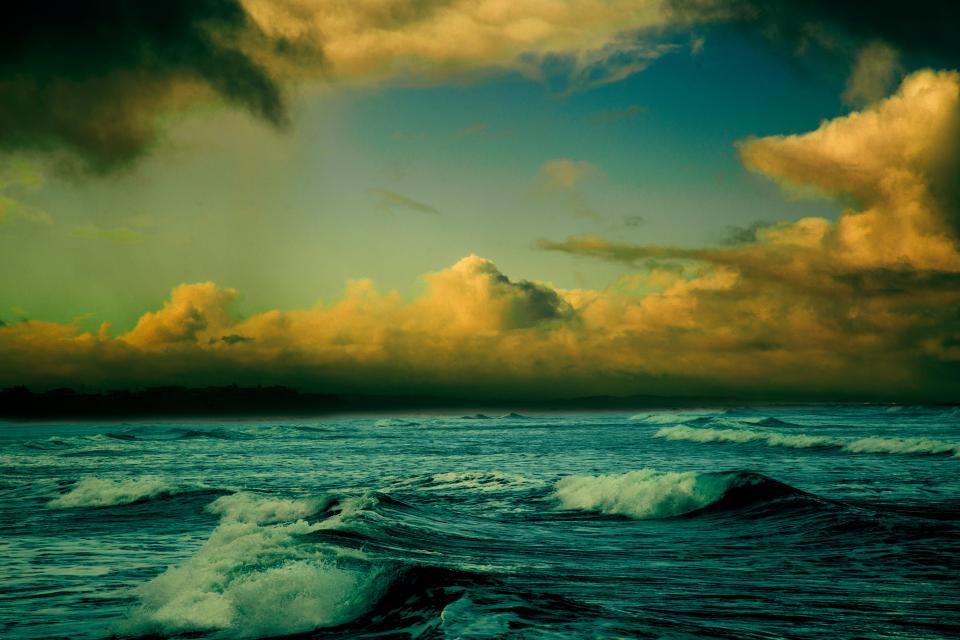 The standard platforms for game design are either PCs or home consoles, both of which normally exist within private, stable, and controlled conditions. Thus, given the design of home games, the environment in which they’re played is not given much thought. Mobile games on the other hand are interesting, since they can be played in a multitude of places, all of which can have an effect on gameplay and design. How does one effectively design for gaming on the go? Well, let’s take a look.

Time is a Variable Constraint

The first and most readily apparent aspect that separates mobile gaming from home gaming is time, or rather the time of an average play session. A well made portable game should be able to engage the consumer within reasonably small spans of interactivity. Make gameplay segments too short and consumers can lose interest, but make them too long and the consumer has a greater chance of being interrupted.

Managing how long a consumer will play your game can be a tough balancing act because of this. The amount of content and interactivity you give the consumer needs to be adjusted keeping time in mind. Consumers must be able to stop playing at a moments notice, only to come back and pick up where they left off without any disconnect.

Mobile Games Exist in the Public

The next element that designers must take note of is presentation. A player should be able to enjoy a portable game while surrounded by people, meaning that audio, visuals, and gameplay for the most part should try to keep themselves tame, but distinct. Curiosity is your greatest friend. With a unique art style and inspired thematics, your game will be advertising itself while it’s out in public.

You want your game to be a conversation starter, but for the right reasons. As such violence and sexual content should be kept to a minimum. Granted, this doesn’t mean your game has to be completely “non-violent”. Bethesda’s Fallout Shelter is a mobile version of their well known Fallout games, a series known for its at times intense depictions of gore. Fallout Shelter manages to strike a brilliant balance between keeping in elements of the mainline games, fighting monsters and raiders, while also maintaining a family friendly facade. In Fallout Shelter, there is no blood and action is handled in a cartoonish and silly manner, or described in text off screen. This balance makes the game accessible while also still entertaining.

Keep them Coming Back

Perhaps the most crucial component of a mobile game is the ability to keep bringing consumers back. In traditional home gaming or online gaming, you generally bring consumers back through gametime. MMOs boast thousands of hours of content, and even single-player games like Skyrim or GTA V  can keep consumers engaged for well over a hundred. On the other hand, you can’t really claim the same for mobile games. Sure, a good mobile game will keep consumers hooked for months, but how many hours will your consumer spend in the game over that course of time?

One of the options that’s available to us is time gating. Letting consumers binge play your game can drastically reduce the time they will be playing it in the long run, and increases the possibility they might burn themselves out on your game. However, you must consider the earlier portion about time. Utilizing time gating mechanics will throw a wrench into finding the right balance of content and average play time. Good examples of games which make use of this strategy are FarmVille or Mafia.

How you apply these tips to your mobile game is up to you. Come up with the idea for you game, start drafting it up, but make sure it can fit within the context of the structure required for mobile games. By doing so, you can put your own mobile game ahead of the competition.