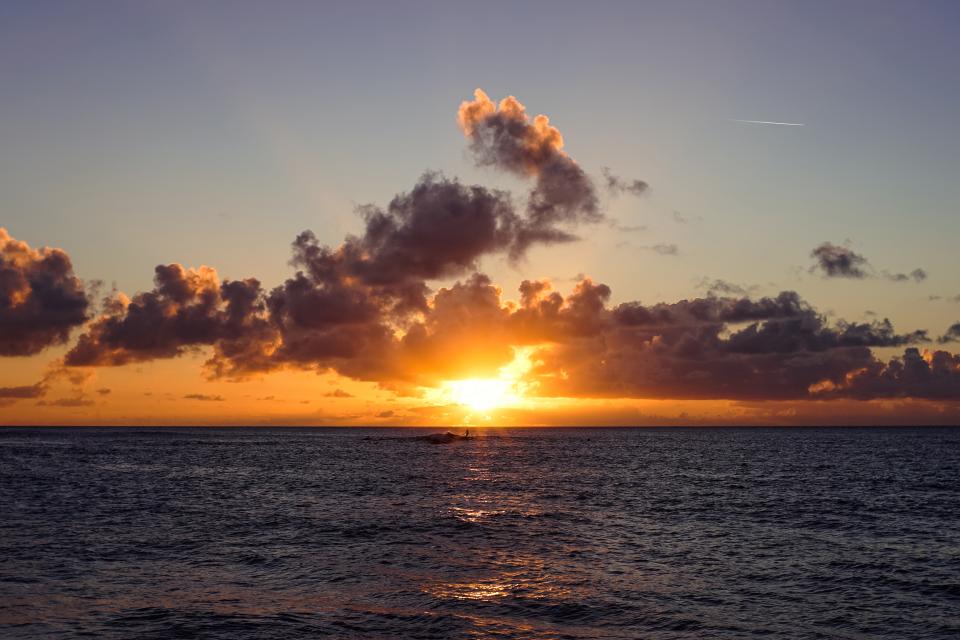 The dream of every developer; to pour your heart and soul into an Early Access game, release it, and have the whole world recognize its genius. You’ve seen it happen so many times before, small time developers just like you or us one day, and the next, multi-millionaires moving onto huge projects, all for one little video game that’s not even complete yet. Is that a reality, or only a dream? If your game picks up a lot of hype, or even if it doesn’t, it is important to understand a few things when it comes to marketing your Early Access game.

Let us say you manage to come out with a great Early Access game. It has a bunch of hype on Reddit, it’s been covered by big gaming sites, and it has even managed to make the front page of the Steam store. Congratulations, you did well! Your game is successful, and you’re not even halfway into it’s development cycle, surely it will garner even more attention and praise when it’s actually complete!

Word of Mouth Only Lasts so Long

Unfortunately, it won’t, at least not on its own. Think back to some big hyped up Early Access games. Minecraft, Terraria, Starbound, take your pick. Do you really hear about them anymore? Consumers are quick to move on to the next train on the hype station, and will only care about your game for so long. Even if they genuinely love it, they most likely will not be around when you finish your game, and you will likely not get anymore free advertising once your game is complete.

Word of mouth can be powerful, but it’s also incredibly fickle and seemingly random. You might not get lucky, and even if you do, it might not be enough to support your game throughout the entirety of its lifespan.

Release Day is Huge for your Game

Imagine this, compare how good your game is in Early Access, to how good it is when it’s finished. Generally, the better the game is, the easier a time you will have advertising and selling it. On top of that, your finished game will not have the risk associated with an Early Access game. This means that your finished game’s higher quality and lower risk translates into a higher number of sales per the amount of people that check it out in the steam store. Let us say 100,000 people will look at your game, and 50,000 buy it in early access, but if your game was finished when that 100,000 people came, you might have sold 75,000 copies instead.

Marketing Can Give Your Game a Second Life

So far things might be sounding a little fire and brimstone for Early Access, but it is not as bad as it seems. While releasing your game in an optimal condition might be best for capitalizing upon your word of mouth hype, it’s not the only option available to you. Games don’t necessarily only get one shot at life. Release day is vital to a game’s success, but what comes after that may have even more of an impact regardless how good or bad its release was.

For this, we have two examples. The first is Minecraft. Early in its life, Minecraft picked up a lot of buzz and grew and popularity on PC like wildfire. Of Course the hype eventually died down, yet Minecraft managed to get a second life and a continued blaze of attention. How? Minecraft release and marketing on consoles allowed another audience, tweens who weren’t into PC gaming, to be able to experience something they had missed out on.

On the other end of the spectrum, we have Final Fantasy XIV. The critically planned MMO grew to gain a notorious reputation amongst gamers, and it started out as a huge setback to Square Enix. A few years later and an incredibly intensive marketing plan, and Final Fantasy XIV is now regarded in an entirely different light, and is currently one of the biggest sources of income for Square Enix.

Your consumers might do some of your advertising for you, but as a developer publishing an Early Access game, you can’t always rely on your consumers. You have to be able to manipulate consumer interest yourself, instead of merely drifting out at sea, hoping the tide is in your favor. An Early Access release does not have to be the only time your game makes money. Get your consumers interested. Let them know your game exists.