How To Make A Successful Indie Game: More Content? 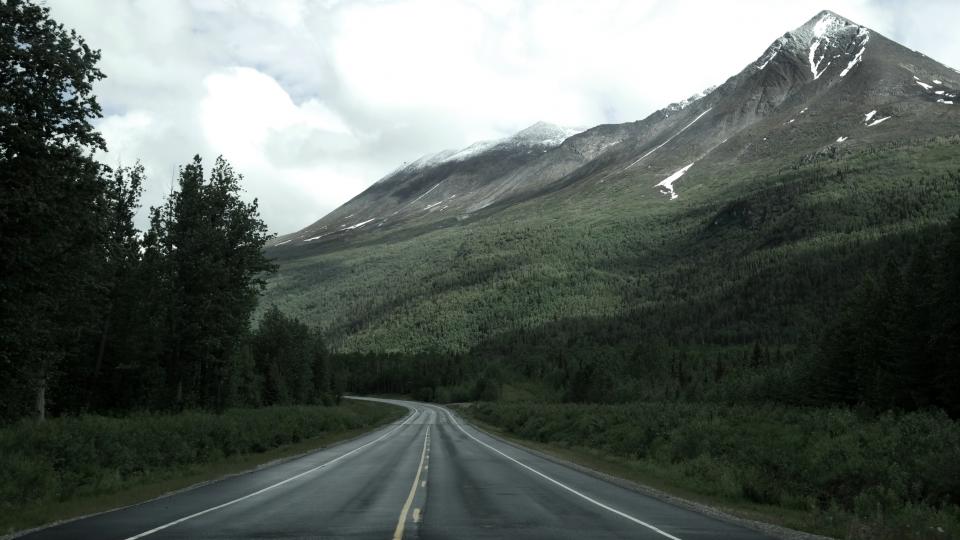 As a consumer, how many times have you ever run across a game and thought, “Boy, this is fun, I just wish there were more of it!” No doubt probably all too often. Generally, one of the biggest recurring issues I see in indie development is developers not putting enough content into their game. However, the solution isn’t as simple as it seems, “more content” is generally not the answer to solve lack of content.

The amount of content your game has is one of the most integral parts of your game. Consumers want good gameplay, but sometimes what they want even more is something they can sink time into. Figuring out the amount of content to put into your game and how to design that content requires some careful thought, but be sure to keep in mind these golden rules.

The reason why “more content” is not the answer to “not enough” content, lies with the fundamentals of the human mind. What if I told you I was going to give you $5? You’d probably be pretty happy, but you’d no doubt be happier with $10, and even happier with $100. Humans adapt easily, and this also means that we are almost never happy with what we have. The same goes for video game content, players will eventually grow bored of the current content and want more.

Ofcourse, not all consumers have endless time for videogames. You might find many consumers who say they prefer “short” games, and they don’t want to be overwhelmed by content. That isn’t always necessarily true. That consumer in question might not want to spend 100 hours on your videogame, but they’d probably be willing to spend another 10 to 20 hours on the sequel in two years. The whole point of franchising is to play into the human desire for more, and it’s why the numbers at the end of game titles just keep getting bigger every year, Final Fantasy XV, GTA V, Dragon Quest X.

Consumers can also be fickle creatures, they will want content yet at the same time, the majority of consumers who buy games never finish them. A very small percentage of consumers will ever see the entirety of the content you game has to offer. The more content there is, the smaller the number. Players might say they wish a game had a near endless amount of content in a game, but they will eventually burn out, lose interest, and play something else, even if they love your game.

This leads to an awkward situation, because the more content you add to your game translates to more time spent on your game, and while it might be an old and worn phrase, “time is money” is still very true. Generally, the idea is the better your game is and the more content it has should lead to it selling more copies. This is true to an extent, but after a while you will start to hit diminishing returns. This means that you have to balance a fine line between not having enough content, and having too much content than is necessary. Even with QA testing, it can be hard to figure out where you lie on this spectrum.

Now that we’ve worked ourselves between a rock and a hard place, how do we satisfy players while also not extending our development cycles too long? One of the most effective ways to do this is through “content multipliers”. Let us say it took you 200 hours to make a 10 hour game. Instead of spending another 200 hours to make a fresh new set of 10 hour long content, what you can do is spend another 5 or so hours adding in ways to multiply that existing 10 hours.

One of the best examples I can think of are the Metal Gear Solid games. Often times, running through any one of the games will take you 6 to 10 hours. However, after beating the games, you’re given new items and outfits, things that allow the consumer to play a second time, experience the same content, and yet feel as if they’ve been given something new. Alternatively most of the games offer a simple choice, go lethal or nonlethal. Unlike most games with a binary choice system, the choice you make in the Metal Gear Solid games fundamentally change the way you play the game. Playing the game again a different way doesn’t come down to pushing a different colored button, but rather playing the game with a different set of options available.

Make a great game, even if it’s short, then add things that change how consumers can enjoy your game. Have an upgrade system, have a meta-game based around how many times you play your game, make use of interesting and rewarding achievements. You don’t always have to add in new content, sometimes all you have to do is modify your existing content. If your base game is great, players will not mind playing it again for new rewards and surprises. You will save precious development time, while also satisfying the diehard players who want to sink time into your game.