How To Make A Successful Early Access Game: Risk Mitigation 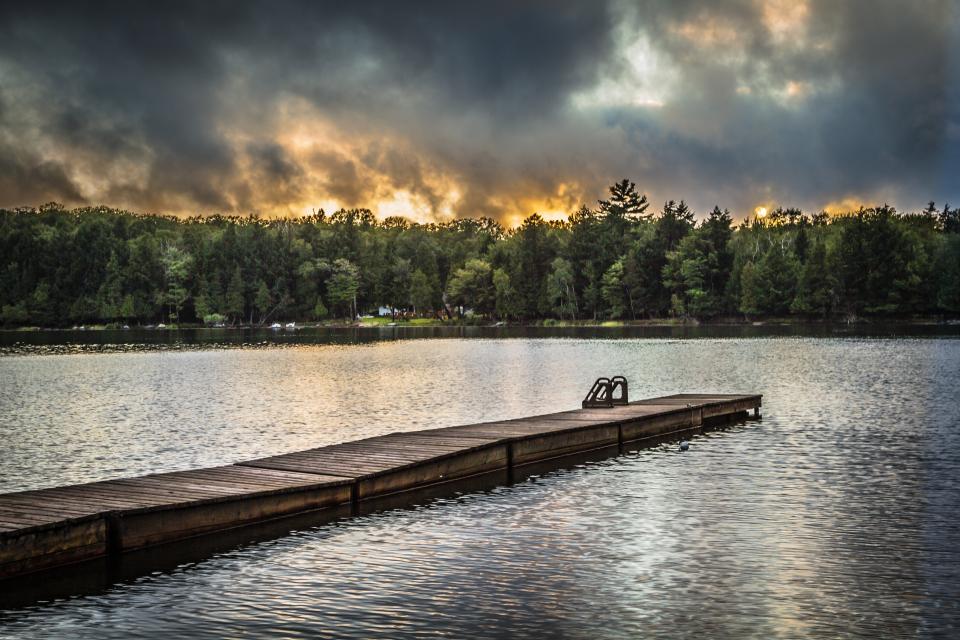 Early access is the big new craze, and allows developers to be able to start monetizing their game project well before completion. You’d think this would be good for development and to help maximize profit, right? Well, this isn’t always the case. There are many great opportunities to be had with Early Access, but also many great perils as well. We’ll be dissecting some of the issues with Early Access, and help you find the solutions to them.

The key aspect we’ll be focusing in this part is risk.

No, not the board game. Consumers naturally want a “safe” purchase. That’s not to mean that they want to buy bland games, or games that aren’t exciting and innovative, but rather that they want to make sure their purchase is worth the money.

There is a reason that sequels often sell better than original IPs. If a consumer enjoyed a previous game in the series, they feel as if they can understand to some extent what to expect in the new game, and feel more confident that they will enjoy the new game. Consumers don’t want to waste their time or money on a game that they won’t like, so it is important to minimize the risk of that occurring.

The thing about Early Access is that it is an investment. You are paying for an unfinished project ahead of time. The consumer must take the risk that the current content is enjoyable, and that the game will continue to grow through its development. If either condition is not met, the consumer will feel they have made a bad investment.

Unfortunately, this is often the case, and many people are soured on Early Access. As Early Access becomes increasingly prevalent in the lives of consumers, they start to become more selective and informed. Early Access can still be a very tempting offer to many consumers, but you must be ready for them to become skeptical and scrutinize your game.

Marketing Reduces Risk for the Consumer

If you want to sell people on your Early Access game, push out substantial and consistent updates to show the consumer that the game is actively growing. Listen to your playerbase, interact with them, and give them the content they want and expect within a timely fashion. Use Early Access as an opportunity to build upon your game and keep you motivated.

Alternatively you can decide to not make your game “Early Access” at all. Develop a solid, core game, and do your best to get it standing on it’s own as a “finished game”, even if it doesn’t have all of the features or scope you want it to have. Games such as Team Fortress 2 or World of Warcraft were complete and finished games when they came out, yet still continued to receive multiple updates and the scope of both games has grown drastically. You can sell your game as fully completed, and work on continuing to expand your game and add in features as a part of an advertised regular update schedule.

However, with both examples, it’s important to realize that simply producing more content is not enough on its own. Consumer’s interest will eventually fade, even if they enjoyed your game. They might not realize that you are updating, or that work on the game is being done. Good marketing plays a key role in keeping current and potential consumers aware of the status of your game. To use the earlier example of Team Fortress 2, every time there is a big update, a new comic and some new promotional material gets released. This catches the eye of those who might’ve stopped playing, and gives them incentive to come back.

If you have both the content and the marketing behind your Early Access game, investing into it becomes a much less risky proposition for your customer. The less risk associated with your game, the most successful it will be!