Amp Up Your Game Design: The Visual Novel Narrative 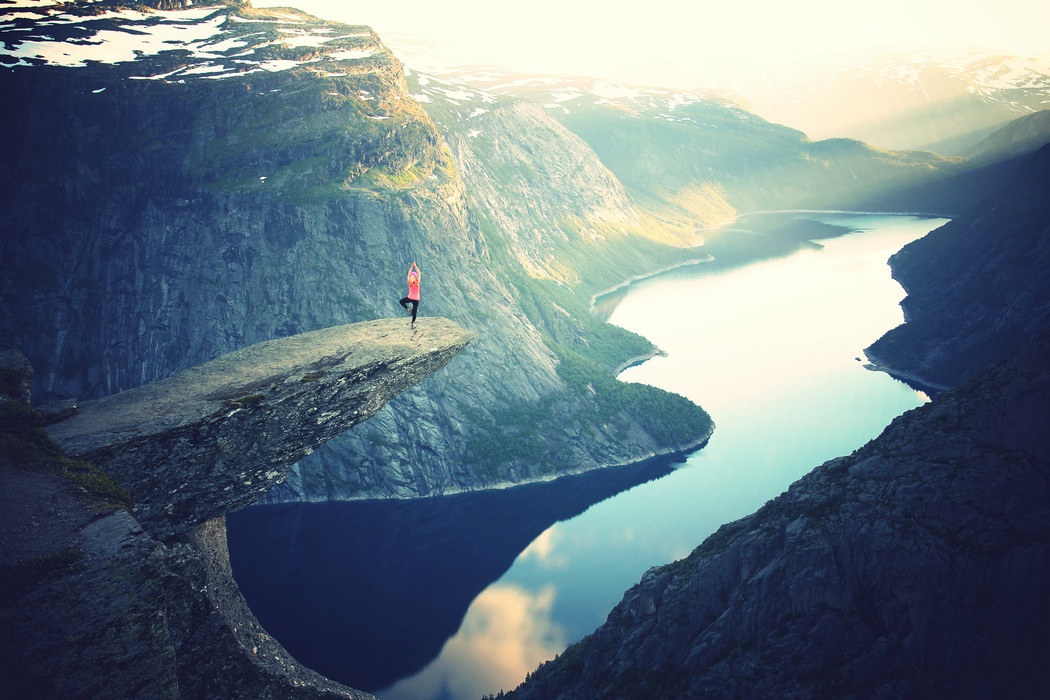 The ever-present mechanic I’ve noticed in many Japanese games is Visual Novel dialogue and storytelling. It’s used in games such as Valkyria Chronicles, Disgaea, Advance Wars, Metal Gear Solid, Ar Tonelico… The list just goes on and on. I’m so used to visual novels that I’ve almost taken it for granted in Japanese games, but since it’s so prevalent, it should be observed for its form and purpose even more. This raises some interesting questions: What is the history behind it, why is it used, and how can we possibly benefit from its use? Well, let’s take a look.

If we want to understand why visual novels are so prevalent now, we’ll first need to look back all the way to the beginnings of the Japanese games industry. Back, when dinosaurs still roamed the earth, and video games still came on floppies, we find our scene. In the darkness of his room, a lonely Japanese man sits by himself, inserting one of many floppy discs into an antiquated fossil of a computer. That game was the precursor to the Japanese gaming industry, and the mother of the visual novel. That game was an eroge. Or, put in more blunt terms, it was a porn game.

From here, many eroge makers started to add more “gameplay” like elements into their visual novels, and thus from the visual novel sprung the JRPG. Companies like Falcom, who practically invented the JRPG, actually got their first start in the eroge business. By using the strong storytelling capabilities of the visual novel format, game studios were able to create games with unprecedented depth, such as Final Fantasy IV and Tactics Ogre. These new JRPGs, and even SRPGs, utilized the visual novel format to handle diologue between characters and describe details, while still allowing interactivity and strategy by using tile and menu based combat. While Final Fantasy IV has aged quite badly (in my opinion), Tactics Ogre’s story still stands out as a shining example of writing and narrative in video games. Tactics Ogre’s graphics and mechanics may have aged, but it’s story has not, thanks to the power of writing that the visual novel style of story-telling added to it.

It’s here that we see the effect that the visual novel has had on the beginnings of the Japanese games industry, but can this show us why it’s used today? Its use in early JRPG stems from the fact that gameplay alone could not tell a whole story. Whereas in Mario, or Kirby, the gameplay was both the game and the story, JRPGs could not do that. If we look at today’s Japanese games, we see the same motivation behind visual novel mechanics. While heavily-funded games like Final Fantasy XIII are able tell their story solely through cutscenes, other smarter and poorer studios instead use visual novel-based story and dialogue to capture what they just can’t through gameplay. While it isn’t limited to funding, as even a lot of expensive triple-A Japanese games still utilize these elements, it’s still an easy and effective way of being able to tell a story and navigate dialogue.

This miraculously cheap and effective system is not without it’s drawbacks however. Just as with the over-use and misuse of custscenes, if not used well visual novel storytelling can be immersion shattering, slow-paced, and restrictive. If you go from having someone beat down a giant boss, only to then give them a visual novel scene in which the boss doesn’t actually die, and ends up setting the player back, you will only frustrate the player and destroy whatever semblance of choice you just worked to build. While cutscenes have also been guilty of this – and must also exercise caution – the damage done is far worse with visual novel segments due to their roots in literature. While watching an immersion shattering cutscene may be bad, reading a similar scene is even worse, as it relies on an entirely different form of information processing and distances the player even further from the game.

Now that we understand why visual novels mechanics are used, and what drawbacks they can have, how do we effectively use visual novel segments in order to maximize game efficiency while minimizing damage done to immersion? One way to do it is to design around the disparity between actual gameplay and visual novel storytelling. An excellent example of this exists within the Persona games. In Persona 3 and 4, gameplay is segmented. Most of your average activities and social interactions are handled like an interactive visual novel, while actual combat and exploration is handled within dungeons by gameplay. This method clearly separates the game into two distinct parts and uses those to set up pacing. As soon as the player gets tired of one activity, they can choose to switch to the other. It’s through this that Persona 3 and 4 manage to balance narrative and battle mechanics.

As good as Persona’s system for handling pacing and narrative is, one can also effectively use visual novel mechanics by changing their form and use. An example of this would be any of the Metal Gear Solid games. In-game Codec calls are handled in a modified form of visual novel segments. The brilliance of it though, is the fact that these only display dialogue, and act as a sort of phone call between the characters. That, coupled with the fact that the player does not need to rely on only reading thanks to spoken lines, makes the mechanic almost invisible. While I love Metal Gear Solid, I do have some scruples about the writing. While the idea of the Codec call is genius, and fits within the context of the game, the length and redundancy of writing in the Metal Gear Solid games sometimes may get in the way of immersion. This warns us that whatever system we use, even a system that fits within the context of the game, narrative must always be handled responsibly, and not bog down the player too much.

In the long run, what have visual novels really shown us this week? What did we gain from observing visual novel segments that we couldn’t have possibly learned from just looking at cutscenes instead? We may have learned about their history, and their use, but we’ve also learned about in-game context and using narrative as pacing. While having visual novel segments that read like a book, or cutscenes that operate like a movie, may be the easy and simple way to deliver narrative, it’s important to consider the rules of the game world and the context in which it operates in. Would Metal Gear Solid have been made better if every Codec call read like a book, describing the emotions and details of the people in the dialogue? No.

By restricting our narrative to the game world we also are given a viable and immersive pacing option. While you can cut out all of the cutscenes of any recent Final Fantasy game, splice them into a movie and ship them off, you cannot take out the visual novel elements of a Persona game and have it remain a full experience. This way we’re given a deep and immersive way to interact with our games worlds while being able to enhance narrative and save on production costs that could be placed elsewhere.

Visual novels, if used incorrectly, can make a game feel like a broken, mashed together experience, but, if used in the right way, can provide great storytelling that exists within the context of the game. The key to visual novels, like much of game design, lies in the fact that observation is required to use them properly and effectively. Through observation and innovation we can find other ways that the visual novel can be used. Perhaps even American made games can learn to utilize to adapt the usefulness of the visual novel, perhaps we can evolve it into something else entirely. The visual novel represents something that can always be made better by simply, taking a closer look.