Amp Up Your Game Design: Even More Camera Theory 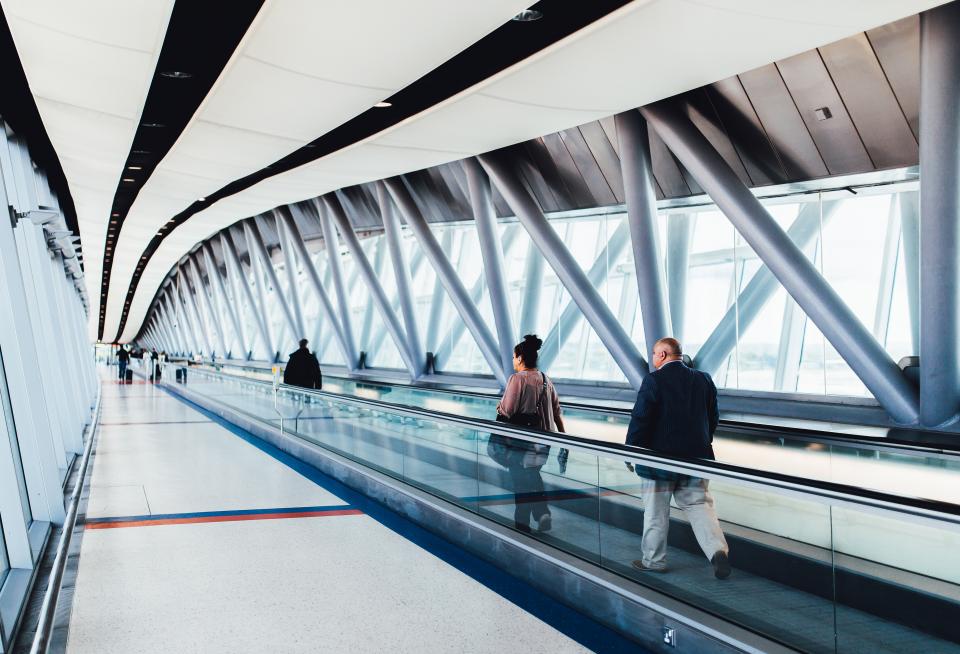 The camera remains one of the most integral parts of game infrastructure. We all know how bad camera controls can interfere with the enjoyment of even the most entertaining game. But one of the most important aspects of the camera is one that we hardly think about: the camera perspective. The camera perspective can directly affect how you perceive a game and its world, with first-person, third-person, and even second-person cameras providing alternate viewpoints on the same world. Still, why does the purpose and power of perspective get looked over so often? Skill-based multiplayer shooters are normally first-person, RPG’s are normally third-person, and art house games attempt experimental second-person camera projects; this is the way the world works. But why do we use certain camera perspectives for certain types of games? Well, let’s take a look.

Let us first delve into the third-person and its effects. The Avatar Machine allows ordinary people to see themselves in third person, similar to certain video games. As we spend all of our lives in a first-person perspective, viewing oneself in third-person causes a slight disconnect in identity. Marc Owens, the creator of the Avatar Machine, has observed the behavior of people using the machine compared to their normal behavior. What Marc found was that people in the avatar machine tended to have exaggerated movements and behavior, people would act sillier, braver, or meaner in the Avatar Machine and felt more like they were in a video game than acting as themselves. The third-person view allowed them a greater sense of freedom in their actions than they were used to.

While subjects weren’t exactly holding up taxis and then going on joyrides to mow down civilians, the video game-like behavior exhibited by subjects gives us insight into the effects of the third-person camera and it’s use in games. While we don’t exactly see games as reality, the third-person camera can help further separate our in-game actions from our own. This is why most sandboxes are better enjoyed from a third person perspective, as it allows total freedom. But even though third-person can be used in a game like Saint’s Row in order to encourage random acts of unrealistic stupidity, or in omnipresent form to give you the feeling of power in Starcraft, it could be used for more subtle reasons.

In RPGs like Mass Effect or Arcanum: Of Steamworks and Magic Obscura, the disconnect given by third-person is used not for silly hijinks, but to increase roleplaying. Just as with tabletop roleplay, the player’s job in regards to their character is more similar to a puppet master rather than an actor. Good roleplaying games must allow the player freedom of their actions and what type of character they wish to create. This theory raises an interesting question though: what about first-person RPGs like Elder Scrolls and Fallout 3?

The Elderscrolls series and the newer games in the Fallout series both allow you to switch between first and third person perspectives. Both series maintain the same experience as in any other third person RPG, but in first person the experience changes. To those not necessarily roleplaying inclined, or those that would rather play as their character as opposed to controlling one, the first-person perspective allows that option. While the content might be the same, the gestalt and design of the game changes with each option. Armor is only useful for its stats in first-person, whereas it becomes character defining in third-person. Battles are more direct and tense in first person then they are in the hack-n-slash-fest of third-person. Why do these changes occur?

As we live our entire lives in first-person, this is the perspective that we should understand the most. In order to emulate the feeling of personal weight, of being in another character’s shoes or us being in the game, first-person is the go-to option. The sense of in-the-moment intimacy it provides makes it a great choice for skill based games such as Counter-Strike or Team Fortress, and provides a great way for us to explore wonderful lands like Skyrim. This same sense of personal investment also serves as a great way to induce vulnerability, which makes it a great choice for survival horror games like Amnesia: the Dark Descent.

Last but not least, is the curious second-person perspective. If that’s even the right way to describe it. The second-person perspective describes a game seen from the eyes of a character who is not the protagonist. While it’s an interesting and experimental camera type, it’s a bit hard to pull off and disorienting for an entire game. Because of this, it’s normally used during boss battles to add variety, such as the Rainbow Squirt Den Mother battle in Psychonauts or the Sniper Wolf battle in Metal Gear Solid.  It makes for an interesting way of navigating the map, and the sense of being in a horror film in which the creature is rapidly approaching.

New camera perspectives like this could provide entirely new ways to see and interact with video games. By learning about the properties of existing cameras, we can better construct game experiences and deeper interaction. We’ve learned that one must carefully think about their game and what they are trying to attempt before deciding on a camera perspective, in order to choose one best for their game.  Cameras are great for giving us a closer look.