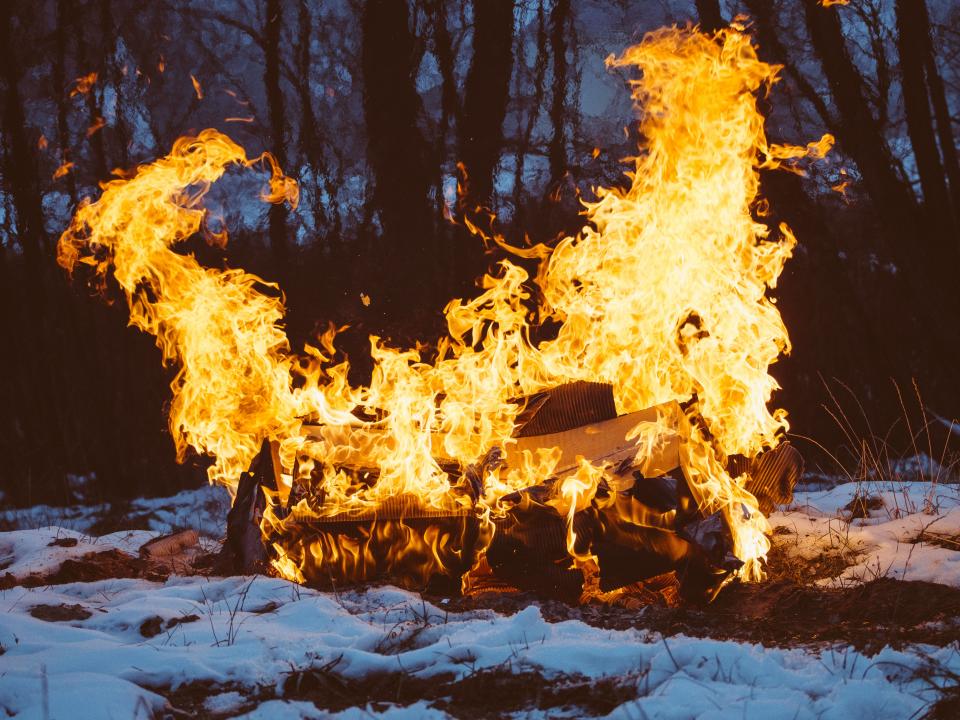 No game is perfect, there’s always something to pick apart. JRPGs are my guilty pleasure. I love the long convoluted stories, repetitive battles and crazy characters. They have their share of faults and eccentricities of design, but I’m of the sort to generally overlook them. Yet occasionally there’s a feature so bad that the only fitting punishment is for designers to be chained to the side of a train before asking them if it’s “on rails” enough for them. The feature which only serves to piss off, frustrate, and annoy players. Here’s how to get on the wrong side of your players, JRPG style.

Take a scenario common to Persona players: a party member gets knocked out and you cast a simple Recarm spell to get them back in the fight. Cool, we all get knocked out every now and then, no problem. So obviously when a pack of shadows end up using a Mudo spell and instantly kill your main character, you’ll just wait until it’s a party member’s turn before using Recarm on the main character right?

Nope. Instead you’re given a game over screen. Not too bad, you’ll just get sent to the moment right before the battle and- oh wait, nope! Instead you’re taken to the main menu screen, forcing you to start from the last point you saved. How does any of this make sense? It doesn’t matter which game I’m playing, if I have party members who are still alive and able to revive me on their turn, why can’t they? Yes, I get that the main character’s important. Yes, I get that there’d be no story without them. Yes, I get that their survival is normally essential to progression. But if you’re going to create an established mechanic that goes against reality, why is reality suddenly reinforced on the main character? While we’re at it, how come none of my Phoenix Downs work on Aeris!?

Speaking of Final Fantasy, why the heck would I not want all of my party members, including non-active ones, to level up at once? This is an annoyance prevalent in many early JRPGs such as Dragon Quest and the Final Fantasy IV that only serves as a disincentive to party experimentation. If I wanted to try out a different combination of characters at a later time, the result would be a partially or completely gimped party. The only way to avoid that would be to constantly grind not only for my current party members, but to switch out and grind my non-active members, doubling my required grind and effectively wasting my time.

Sure, levelling up all characters doesn’t work in every game. I sure as hell know that I’d hate it if all of my Pokemon or Disgaea characters levelled at once, but party based story JRPGs do not need the kind of character control that unit collection based grind JRPGs do. I also understand that many older JRPGs may not have had the programming available for that, instead utilizing experience scaling to quickly re-level lower characters. Experience scaling, if done well, can surely soften the blow, but will normally leave the lower character a few levels weaker than the main party once the effects of scaling become mute. If you really don’t like the idea of players having characters sharing exact levels, you could always combine experience scaling with diminished group experience like in Final Fantasy VII. Just please, don’t waste my time and bring out my OCD.

Oh, and while we’re on the subject of levels, if you’re going to force me to grind a bit at least have the decency to make the correlation between my work and the experienced gained easily accessible. The use of an experience bar that fills up after each battle clearly shows how my actions affect my character’s growth.

What does not clarify the fruits of my labor is to hide my experience behind a bunch of menus, showing only experience needed and experience currently owned variables, or not showing me at all. If you do any of the above, players will not feel encouraged to grind at all as each battle carries no purpose. Even if you for some reason can’t show a bar, at least show me a marginal experience variable. If you say I have 12,389 experience points and I need 14,809 total experience points including the 12,389 to level up, don’t make me do that math. At least seeing a large number slowly round down to zero provides some of the same feeling as watching a bar slowly fill.

JRPGs are known for their incredible length and investment, requiring hours upon hours to be spent. Having stupid design like main player death, individual levelling, and non-progressive experience tracking will only waste more of your player’s precious time, and set them back even more than the hundred hour plots. Much of JRPG design doesn’t necessarily cater to the largest common denominator, but if you manage to design something that pisses off even your target niche, you’ve done something horribly wrong.