Amp Up Your Game Design: The Trope Of War 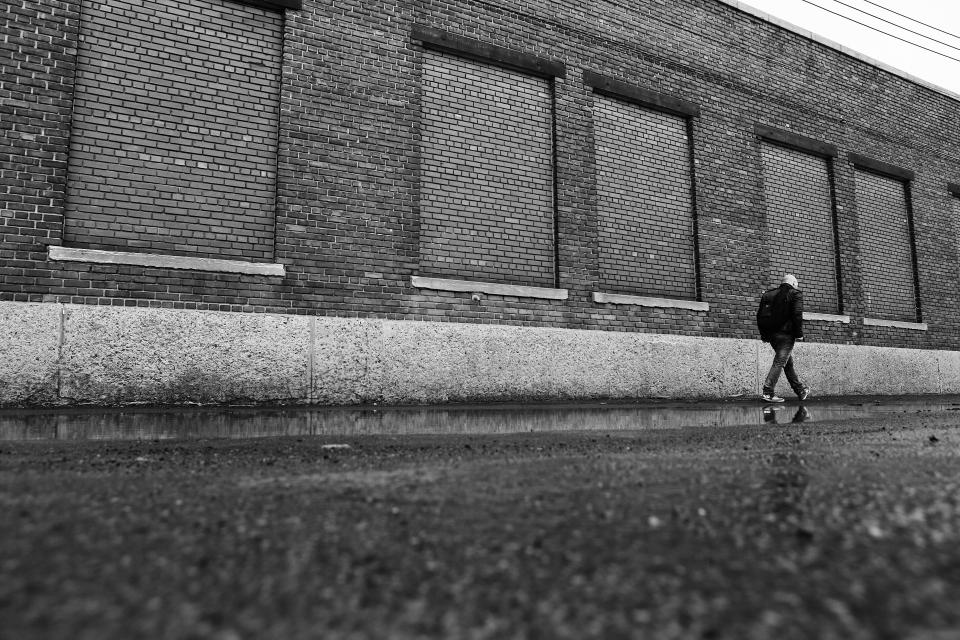 War may not be friend only to the undertaker, but also the game designer. War is a complex political, ideological and physical ordeal. From a storytelling and game design standpoint, it’s an easy way of creating conflict and drama. However the problem with war lies in its simplicity, or at least perceived simplicity, that stops war from being an interesting and compelling theme. With so many video game plots involving war, why do such a large proportion end up lackluster? In what ways can we portray war differently? Perhaps most importantly, how can we properly use war in the most effective manner possible? Well, let’s take a look!

War’s a pretty prevalent theme in our medium found in a whole slew of narratively weak games such as Haze, Medal of Honor, Arma, and Operation Flashpoint. The problem with the inclusion of war is the same problem that plagues many other mediocrely written stories: assumption.

Assuming an audience will care about war just because it’s a war will fail just as much as assuming an audience will care about a character just because they’re important to the plot. Designers and writers can’t use war as an excuse for ready-made conflict, instead they should spend the time crafting relatable and interesting characters, or a finely detailed and unique land, and then let war tear them apart. War is the cause, but the drama comes from the effect.

Creating a player connection between characters and the environment is just one way of crafting an emotional war, with as many options available as a designer’s creativity allows. One surprisingly good example of a well-executed war plot is Call of Duty: Modern Warfare. The Call of Duty series is known more for its fast paced and enjoyably simplistic gameplay than compelling and clever stories, but this fact is actually what makes Modern Warfare’s story unique. The game acknowledges the machismo power fantasy standard of the series, and flips it on its head with scenes that show the reality of war from a civilian point, such as the memorable “nuke scene”. By recognizing the accessibility and simplicity of its own mechanics and stories, Modern Warfare breaks out of the standard Call of Duty rut and manages to rise a bit higher than the average game in the series.

However, Modern Warfare still doesn’t take full advantage of what war has to offer. As I mentioned before, war is a complex thing, normally without any clear good guys or bad guys. This offers designers the chance to explore some grey choices, and force players to evaluate situations and make decisions based off of personal conclusions. Skyrim did a wonderful job of this with the game’s civil war. The player starts the game as a prisoner of the Empire, about to be executed for a crime they may or may not have committed. This starts the player off with a bias against the Empire, as the rebel group the Stormcloaks are simply fighting to return their country to tradition. Only once players get more acquainted with the political situation, do players see that there’s more than what meets the eye.

While the Stormcloaks may be the courageous freedom fighters, they are also extremely prejudiced against other races. The Imperials on the other hand, however militaristic they are, only seek to protect Skyrim and the rest of the Empire from the hands of the Thalmor, forcing them to uphold unpopular policy for the good of the people.

Compared to real civil wars, Skyrim’s civil war is still a bit on the binary side, though leagues better than most war plots. Tactics Ogre provides an even more nuanced tale of civil war, rebellion, loss, and ethics. In Tactics Ogre, you start with the goal of getting revenge on Dark Knight Lanselot, and end up joining a resistance movement to liberate the Wallister clan from Galgastani control. Most of the choices presented to players are binary, but the quandaries and implications behind them are anything but. By causing the player to make complicated and difficult decisions, the player must constantly re-evaluate their methods of thinking. Everything done in Tactics Ogre forces players to question why they are fighting, and how their beliefs have been changed or warped throughout the course of conflict.

War doesn’t have to be serious and dramatic though, and can even be portrayed in G-Rated and silly ways. A “bloodless” or “innocent” war isn’t recommended, but can be done right if you try. The Advanced Wars series provides a refreshing example, as all of the killing is done with a smile! This method is definitely unique, something that will set your war apart from others, but can be difficult to pull off or keep consistent and believable.

Even in Advanced Wars these “fun wars” can tease suspension of disbelief. For instance, in Advanced Wars: Dual Strike, almost all of the CO’s treat war as a game, and each battle as a fun challenge. Despite the sacrifices of their troops, each CO remains upbeat and undeterred by the death surrounding them. This behavior can seem incredibly weird when one of the defining “evil” characteristics of the villains in Advanced Wars: Dual Strike is the fact that they constantly treat their soldiers as expendable, much in the same way that the “good guys” also do.

The tragic beauty of war is that it breaks everything; hearts, skulls, and oaths.While the backdrop of war may be cheapened by poorly written games, it still contains endless possibility.

Many different themes and emotions can be explored in visceral and brutal ways with war. As long as designers and writers take care to make their plots unique and finely crafted, war can be one of the most effective and haunting settings for a game. Just remember that any trope or cliche, no matter how overused, can be made better by just taking a closer look.