Why We're Living In The Golden Age Of Indie Games 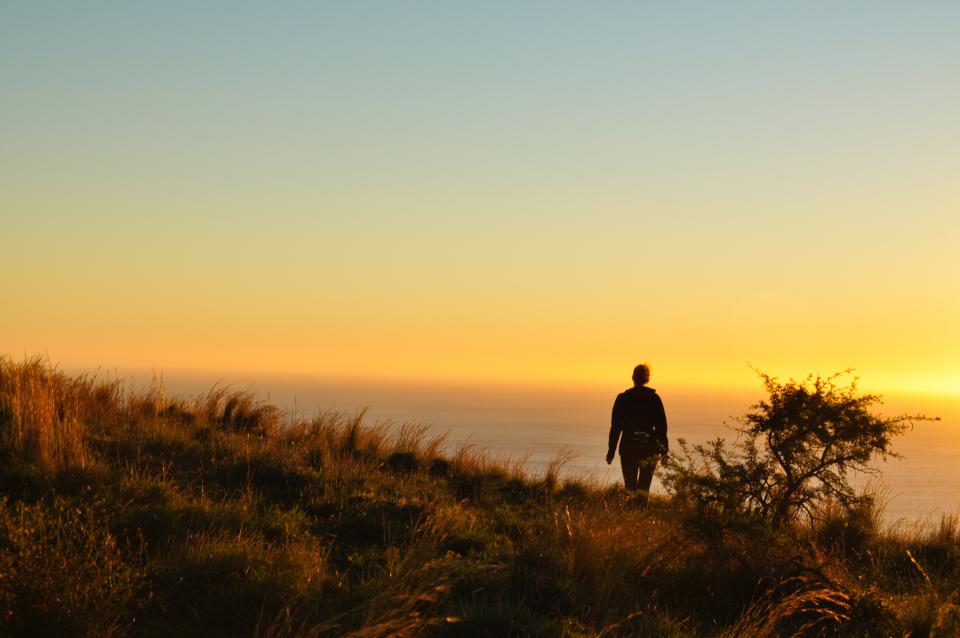 The term “indie game” is associated to some with hipsters and bleak art games, but often they are wonderfully imaginative, wacky, and original games. Dejobaan Games produces games that push the boundaries of sanity and humorous madness, with titles such as Aaaaa! for the Awesome, 1,2,3, Kick It! Drop that Beat like an Ugly Baby, The Wonderful End of the World, and Drunken Robot Pornography under their belt. Games like those that Dejobaan Games crafts are made possible because of the freedom of being an independent studio. They can take risks that a large publisher might not be comfortable with. The independent industry has recently undergone a period of intense growth and change, rivalling the growth rate of even triple-A studios. Indie games have had a remarkable past, but also continue to wade into the waters of success now and into the foreseeable future.

“It’s the Golden Age of Indies,” says Ichiro Lambe, head of Dejobaan. “We seem to have before us the right combination of gamer, press, and publisher interest, along with fantastic tools and a great worldwide community of developers interested in creating these wonderful games. Today is awesome.”

Awesome indeed. The present seems to be filled with many options for aspiring game studios, with digital distribution systems like Steam and Desura making independence easier than ever for small studios. Lambe is no stranger to digital distribution himself, with almost all of Dejobaan Games’ newer titles being available on Steam. Some gamers may grumble about digital distribution and DRM, suggesting it leads to tighter control over the players’ experience. But to many indie designers like Lambe it’s a vital asset.

“Steam has helped a number of indies find success. They’re part of the reason why Dejobaan has grown over the years. Whenever one of our games goes up on their front page we get millions of eyeballs on it, and that translates into sales revenue. We take that revenue and pay coders and artists, and also buy chickens. We then let those chickens free within municipal buildings in Boston. Without Steam, Boston would have less government-targeted poultry.” It’s hard to argue against digital rights management when your money goes towards buying mischievous chickens. Of course, chickens don’t buy themselves, and games don’t make themselves. Being familiar with the indie engine Unity, and newer Dejobaan games utilizing the engine, I wondered what Ichiro thought about the simple, yet powerful tool.

“It’s a great tool that’s helped us get onto the Mac, iPhone, and iPad. Also the iPod Touch 3Gen (which I still think is a sexy beast). At its price point, it’s the smoothest, sexiest tool I’ve seen. Unity’s being used in some mid-sized projects (e.g. Lego games), and the company’s claimed that they’re gunning to take down AAA engines.” Of course, Unity isn’t the only tool out there that is, or could be, useful for independent developers. Other engines, even larger ones such as Unreal, have started to make their tools more user friendly along offering more affordable payment plans. “I wouldn’t be surprised if larger engines (beyond Unreal) started offering indie-friendly pricing,” says Lambe. “But other companies are already making piles of middleware available.”

Because of the access to the games industry given by independent-friendly distribution venues and tools, developers are free to take risks and experiment with more unique ideas. Services such as Rockethub or Kickstarter have recently skyrocketed in popularity, offering creative types a way to crowdsource funds for their projects. Games weren’t big on the radar here, but with Double Fine’s recent exploits in the field it has snowballed. Many indie developers — particularly adventure game developers — are now attempting to fund their games this way. While industry analysts and game enthusiasts have mixed feelings about the reliance of crowdsourcing, for now it’s a definite trend. Lambe shares the misgivings. “Funding by crowdsourcing? It’s a tough road. For every Tim Schafer who earns millions, there’s a Newt Macmillan and Borges St. McCloud that don’t make it. If you’re going to go that route, I think it’s smart to also have a backup.”

Having my doubts about the system, I asked him if he believed that any profit could actually be made off of a Kickstarted game. After all, if you provide a copy of the game to each of your backers, will there be enough of an audience left over?

“Well, who cares where you make a profit, so long as you do? But let’s look at a hypothetical example: I have a Kickstarter goal for $10,000 on a PC action title, I’m offering copies of the game per $5 donation. After much work, I reach my goal. Woo! That’s, at most, 2,000 people who now have the game. Before launch, I’ll then want to hit Steam up — and if I can demonstrate that 2,000 people have already paid for it, Valve will likely take a solid look. Now, I’m going to guess that far fewer than 1% of Steam’s millions of users have even heard of the game, much less funded my Kickstarter campaign…”

Of course, crowdsourcing isn’t the only trend to have taken the indie sector by storm. After Minecraft reached the peak of its popularity, a new form of marketing and production gained momentum. The pre-release system that Minecraft utilized allowed players to buy an unfinished game and play it as it gets updated. While this method is still being used, it has its own drawbacks and threats. Dejobaan’s Ugly Baby has utilized this system well, but Lambe did have some recommendations on how to use it more effectively.

“In concept, it’s great, but I’d have done these things differently with Ugly Baby: Get players’ hands on whatever we’re working on, even if we don’t think it’s perfect or complete. Over the past year, we’ve iterated on the game a great deal, but never thought it was worth showing off. Ergo, fans didn’t see any progress. Whatever we do put out, should be a complete, if tiny experience, with a beginning, middle, end, and high scores.

“One thing I truly love about the indie community is how tight we seem to be. I didn’t realize until this past year, how easily we connected. Plenty of ideas flowing, especially with beer.”

Of course, this garnered one last question from me, as I asked about how open indie companies were to collaborations, as opposed to Triple-A companies. “I think you give the perfect example. Behind the scenes, indies talks to each other like crazy. We have drinks with each other. We bash on each others’ ideas (example). And we collaborate like crazy. Take our latest two titles, Aaaaa! for the Awesome and Aaaaa! (F=ma) — we teamed up with Owlchemy Labs on both of those. Or, last year, when a handful of us teamed up to help with the Portal 2 ARG. Indies group together and do this kinda stuff all the time. And it’s fantastic!”

Fantastic best sums up the indie sphere at this point, and creators like Ichiro Lambe are prime examples of why. Only in this area of our industry can we have an open, flowing, and growing partnership between developers and consumers. It doesn’t matter if it’s having beers with other developers, taking risks on new distribution types, or experimenting with new gameplay mechanics, the indie community is one of the brightest areas of our industry, and can only get brighter. It’s the Golden Age of Indies, and who knows what the future may hold.