Want To Be A Great Game Dev? Make A Survival Game! 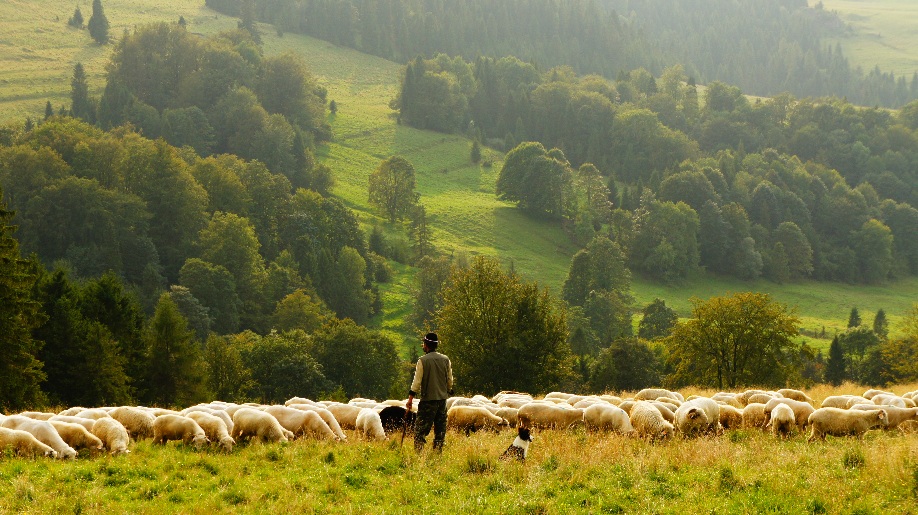 Okay, so maybe it’s not really that simple. But from Castaway, to Lost, to Lord of the Flies, wilderness survival has remained a popular and ever-present theme in film, television, and literature. The scenario in which one must survive some sort of foreign jungle environment has almost become a genre in itself, just as much as the western or war film. Yet, there’s something that has puzzled me about this type of survival: why don’t we see it much in video games? Come to think of it, outside maybe one or two examples, why do we have no survival games? How can we utilize the concept of survival in games? Well, let’s take a look.

If we want to look at how games can attempt to contribute to survival genre and find out what makes the genre so great, let’s first dissect survival in other mediums. The cornerstone of survival normally involves being stranded either alone, or with others, in some variation of wilderness or island. The main characters must learn to adapt to their environment in order to gather food, create shelter, and in most cases work on  some method of escape. A wilderness survival game must have each and every one of those elements, in one form or another.

In this case, The Sims: Castaway Stories, is the perfect example of a survival game. You’re stuck on an island, you need to survive, and you create stuff. Unfortunately, the game is utterly mediocre and nothing special. While Castaway Stories attempts to take the fun of the normal Sims 2 format and mix it with the wilderness survival genre, it only partially succeeds. The result is a mediocre spin-off game that amounts to nothing more than useless shovelware. Enjoyable shovelware, novel shovelware, but shovelware nonetheless. Why?

Any game that attempts to work off of the shallow surface of the wilderness survival genre will end up missing the point, because to truly understand what makes that genre so great, we’ll have to go past the obvious. Remember in elementary school, when conflict was taught in terms of Man vs. Man, Man vs. Nature, and Man vs. Himself? We’re going to use that as a starting point.

Most would argue that the wilderness survival genre is Man vs. Nature, and they would be right; but, as movies like Castaway have taught us, the psychological elements of being stranded also get involved. Now let’s go a bit deeper. In most stories where the major conflict is against nature, the aspect of nature being fought is normally personified in some way. The island, or forest, or jungle, or desert itself becomes a major character, like in Lost. Man vs. Himself is seen in many psychological horror stories, and also has it’s place in survival, such as the completely made up “monster” in Lord of the Flies, or the constant threat of wild animals. Survival stories incorporate a lot of stress and fear, as survivors are vulnerable to their surroundings and unable to escape. Wait. Psychological horror? The setting is it’s own character? The stories are stressful and make you feel vulnerable? It’s all sounding very familiar.

Japanese survival horror games are Western wilderness survival stories. Even though it’s in the name of the genre, “survival horror”, the way that survival is approached is normally far different. Silent Hill 2 provides many great examples. Instead of scouring a jungle looking for food and hoping you don’t run into a bear, you’re rummaging around a deserted, foggy, small town, hoping not to run into Pyramid Head. While cultural differences do drastically change the feel behind the two, and they do shift their focus on the survival and horror aspects respectively, they both contain similar thematic elements.

We can actually compare these differences by looking at Japanese survival horror games as they stack up next to Western post-apocalyptic games. Whereas psychological horror is the focus of Silent Hill 2, with scrounging around for supplies only serving as an enhancement, in Fallout 3 resource gathering takes prominence, with horror only existing to enhance the former. This technically makes games like Fallout and S.T.A.L.K.E.R. more similar to survival stories than Silent Hill and Resident Evil, yet even in Western survival games, there’s just some aspect that’s still missing… We have all of the psychological horror, situational stress, and resource gathering elements, so what are we missing?

Creation. It’s the cornerstone of wilderness survival that holds everything else together. This is one of the things that The Sims: Castaway Stories did right; it utilized the innovative Sims 2 building system to allow players to craft their own shelters, tools, and transportation. While this made the game enjoyable, the Sims 2 framework clashed with the horror elements and made the stress far beyond enjoyable. Yet, for all it’s faults, this overlooked spin-off game has showed us the missing ingredient of the survival genre. But are there any games that actually manage to combine all of them in a satisfactory way?

The answer to that question, is yes. Enter Minecraft. While Minecraft is a sandbox, it is also the best example of a survival video game. Minecraft manages to mix not only resource gathering elements of Western survival with the horror of Eastern titles, but also adds in our missing element: creation. Minecraft has blown open the door on procedually generated sandbox games, making room for games such as Terraria and Castle Story. When you think about it though, Minecraft has not introduced to us the Sandbox genre, but rather a true wilderness survival genre. Minecraft has taken an age old story trope, and introduced it in an interactive way, making full use of video games as a medium.

After a long, blustering attempt to understand wilderness survival, what exactly have we learned? We’ve learned to not only look past the obvious to find underlying themes, but also not to entirely ignore surface elements. We’ve discovered that Eastern and Western survival games come close to emulating Wilderness survival stories in form, but differ in their end goals. Perhaps most importantly, we’ve figured out that creation and freedom gives wilderness survival it’s unique charm and explains popular culture’s fascination with it. Few genres can explore the power of creation, individualism and freedom better than survival. And just like everything else, it can always be made better by taking a closer look.