How To Spice Up Your Indie Game: Abstraction 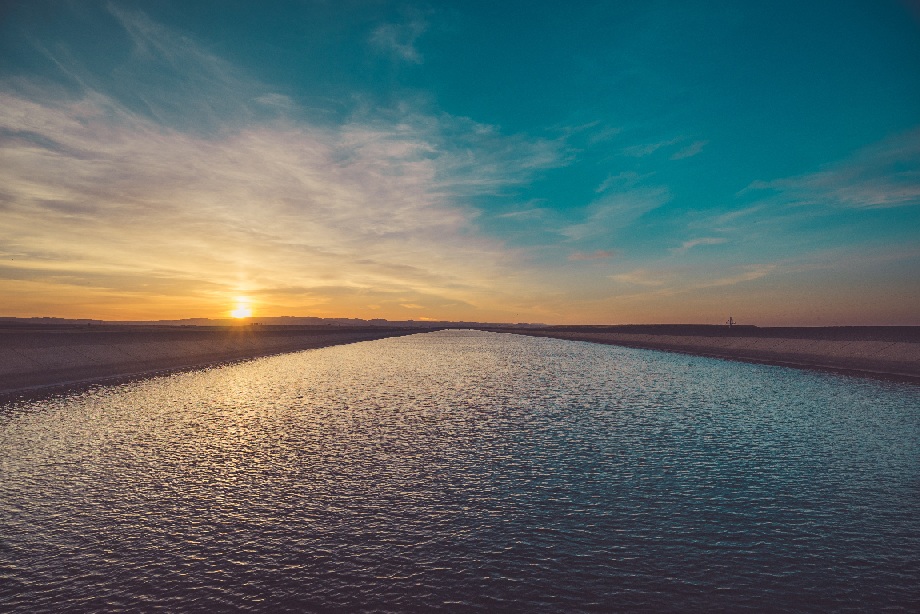 For an industry characterized by an Italian plumber that stomps on the heads of cartoonish representations of Kappa, we’re pretty repetitive. Not only in the sense of the shovelware kids games and brown first-person shooters that proliferate like cockroaches; any medium will have its own form of the blockbuster action film or cheesy romance novel. The bigger issue is how we tend to recycle many mechanics, elements and design structures.

It’s a phenomena that pervades both the Triple A and indie sectors, and one that isn’t terribly atrocious on its own. Yet it still begs a question that should be further explored by more designers of all creeds: how exactly do we approach originality and abstraction in simulated worlds? Seems a bit of a behemoth to tackle, but let’s take a look!

Take almost any genre or popular mechanic, and you can usually trace it back to a few unique games. Street Fighter 2 laid the groundwork for fighting games, for instance, and Grand Theft Auto 3 introduced the open world system to 3D titles. As a genre evolves, it infuses a blend of creative ideas with stylings from other genres, creating a steady stream of new games with a safe market and following. Doom gained many imitators, which lead to the innovation of Halo’s regenerative health system, which then gained its own imitators who continue to slowly adapt the format. The thing is, you can’t quite rightly call them imitators. Unless they’re trying to blatantly copy the original title, they’re simply taking a certain style of game and tweaking the design and engagement a little. It’s an acceptable framework, but one that doesn’t exactly allow much room for industry-wide breakthroughs.

This evolution of genre creates a niche for genre pure-breds that pay homage to earlier titles. These retro love letters like Cthulu Saves the World or Lollipop Chainsaw more often than not parody many of the cliches associated with a specific genre, allowing much needed room for designers to deconstruct many of the accepted traditions and trends in the industry. If done right, they can be nostalgic and charming, but generally won’t make any major breakthroughs. They point out and mock our industry’s over-reliance on strict genre classifications, while also adhering to them. It may be the point of satire to take the form of its target, but that doesn’t generate unique ideas.

Sometimes the opposite occurs. When attempting to create a bold and daring new game, designers will simply mash together two tried and tested ideas. It may require a bit of creativity in order to pull off, but saying something along the lines of, “Let’s mix an RTS with a platformer!” isn’t entirely original. This is most present in the indie sector with titles like Dungeon Defenders and Nuclear Dawn. Many of these games are great and refreshing, but are still inhibited by genre conventions. They’re new and inspiring, but they just lack that abstract sort of raw creation.

Let me try to explain this. Look at Katamari for instance, a game in which you roll a spherical object around levels of various scale in order to collect objects and slowly grow to gigantic sizes. The Katamari games have no genre, but have almost created their own classification with the deluge of Katamari games available, and imitators such as The Wonderful End of the World. The game may have inspirations in other titles, but the systems present are all fresh and just plain wacky.

Coming up with an completely new idea can be hard, but there’s an easy way to start. Open up any sort of game engine. Right now. Unity, AGS, Unreal; just open up a blank project and stare at the screen. Before you lies limitless freedom and opportunity. Choices among choices can form and infinitely vast number of results. Much like the wide ranges of sounds available in music, or the multitudinous selection of colors at the artist’s disposal, videogames are just as abstract and complex.

Nobi Nobi Boy, made by the same creator of the Katamari games, has you playing as a butt and a face that move independently of one another in order to consume objects and stretch its organs into pretzels. This is the kind of stuff we need to see more of! There’s nothing wrong with the way games are being made now, but more designers should be willing to take risks and try the unheard of. You have to dare to be stupid, and be willing to take a closer look in the other direction. Oh, and drugs. Drugs may help.