The Death of the Modern Indie Game Developer 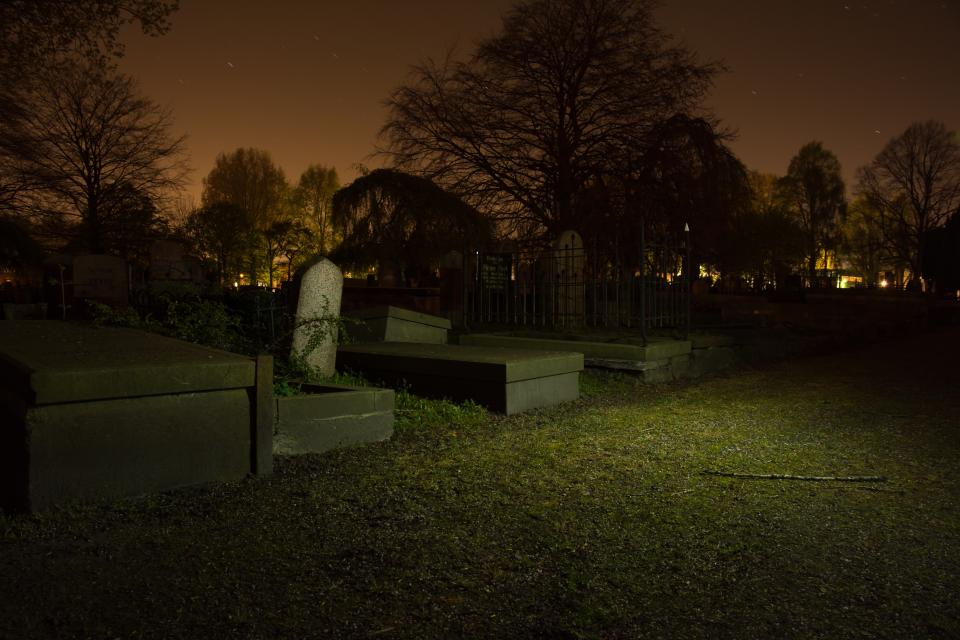 There’s a point in time known among the novelist branch as ‘The Death of the Author’. It goes like this. Say you finish your book. It’s 100,000+ words, has been rewritten, edited, criticized, praised and finally, after a year, approved. The moment it becomes published, and it hits the shelves, the author no longer has control over it. You cannot change or alter your work, and although you can respond to comments and questions, they will never have the same reach as your book. The author might as well be dead. But is the same true for those in the interactive entertainment industry?

Can a developer truly die?

After endless bug testing, long closed beta sessions, cramming over code and getting your friends hyped for the game, it’s out! Finally! One of the nice benefits of being an indie developer is being able to immediately fix any remaining bugs based on community feedback. This is a process that continues infinitely, or at least as long as the creator has an interest in maintaining the game. So the creator/developer does eventually die out, but over a much longer period of time. It’s all part of the cycle of the game.

Time and time again we see solo developers releasing (to the public) what anyone could hardly call a game in its infantile stages. It’s easy to understand why – get the public feedback immediately and keep developing until the game is refined. This is all well and good, but your game will likely get a bad reputation for being riddled with bugs, underdeveloped and poorly designed. The problem is compounded if the player has to pay for an unfinished and poor quality game.

This is like publishing a book that hasn’t been proofread by a professional or consulted with anyone more than a handful of friends. The causal issue behind this problem is the fact that we have open, free platforms to sell our games, whereas publishing is strict, rigorous and wildly variant. Publishers and authors alike do everything possible to ensure that their books sell like hotcakes.

What we can learn

As an industry, we are very lucky to have such an open process, where anyone can have a crack at success and is at the forefront of the market. Thankfully, those that try to abuse such a system by capitalizing on early feedback usually ruin any setup for their game later on. But that doesn’t mean we should ever get sloppy in our work.

Like an author, we should slave over our works, and then release them when they’re a shining beacon of our achievements. We should have professionals test them, rewrite the code, attempt to get the support of established companies and make every effort possible to let our game be perfect. Only then should we release it. Not being disjointed from our works (like an author) is a privilege, and we should never abuse it.

Well, there you have it! Please be sure to share this article if you enjoyed the read!