How To Quit Your Day Job And Make Video Games 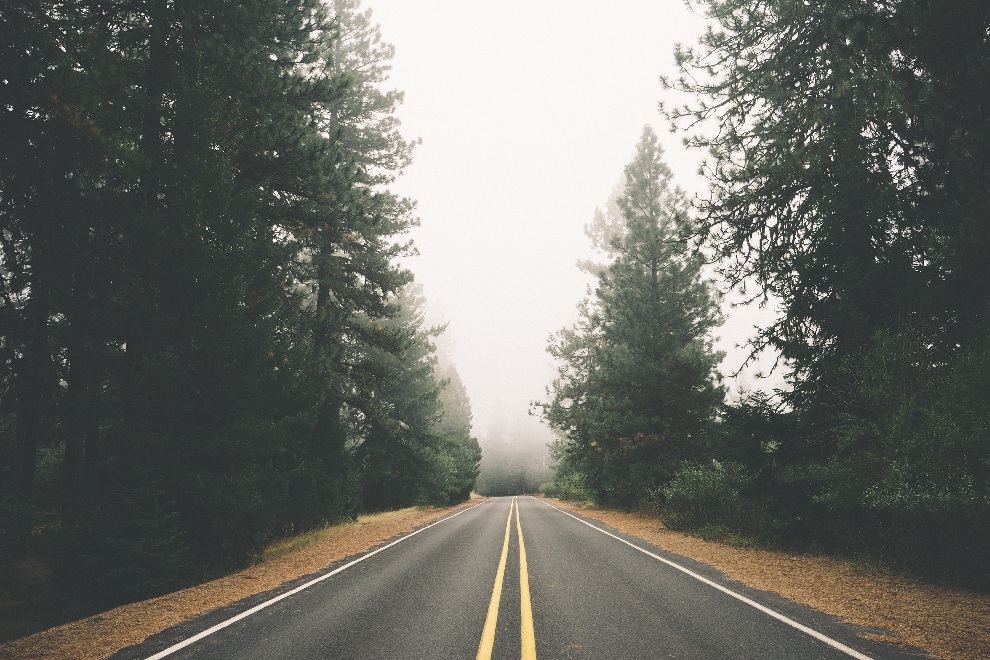 Create an amazing game that people love. Sell a few hundred thousand copies. Everybody wins. Or at least that’s how we all imagine it’s going to be before we go out and create our first video game. The reality of game development is much messier and the road to success is filled with disillusionment and disappointment. The much more common path to game development looks a bit like this: You realize that you have many game ideas in your head that you can translate onto the screen using code or any number of game development tools. You then get down to work, investing your blood, sweat, tears, time, energy, and money into creating this oh-so-amazing game for the world, to be played by eager gamers all across the globe.

Of course, this takes much longer than you initially expect, and you’ll most likely give up and move onto something else. For the ones who tough it out though, by the time it’s done, you’ve probably invested months or even years to make it into what you know it needs to be. You then polish it as best as you know how, prepare a short video and some screenshots, and then flick the switch and make it live! It’s finally released… and nothing happens. It’s all crickets and tumbleweeds. A few of your friends play it, and your parents coddle you with pleasantries, but that’s the end of that.

Not knowing what could have gone wrong, you frantically search for the marketing strategy that you missed, the secret to get your game known to the masses. you’re utterly confused. You’ve heard unbelievable stories of game developers making hundreds of thousands of dollars in their basement, and maybe you’ve even bought into this idea that the world will embrace your game with open arms… but again and again you find that you’ve been left out of the party.

When all is said and done, you feel defeated, disappointed, and deeply frustrated that the game you’ve worked so hard to build has been played by less people than you can count on your hands. No impact was made, no money was earned, and a great deal of time and energy has gone down the drain. It turns out that just creating a game and listing it for sale online isn’t enough; you actually have to do the work of spreading the word about it. Your start panicking and google “how to market an indie game” and try out different strategies with little to no success. The unfortunate truth is that the vast majority of new game developers sell less than 50 copies of their games.

If this sounds like a nightmare scenario to you, you’re not alone. However, the good news is that this can be completely avoided. There’s a better and easier way, and that way is to put that audience first, and focus on growing your audience as soon as possible.

Put your audience first. With an audience, the entire creation and marketing process looks completely different. For starters, you’ll get real-time feedback. They’ll happily play test levels, give feedback on ideas, and even serve as sounding boards for entire drafts of the game. They know you and love what you do, and their feedback will help you guarantee that you’re creating a future hit.

Your audience will mentally purchase the game before you create it. Without an audience, you have very little choice but to blindly create a game and hope for the best. This is not only extremely risky, but very much time consuming and expensive. The real beauty of having an audience of followers is that they’ll help you get your game out there much more effectively than if you were to just purchase a few paid ads and call it a day.

Growing an audience is a tremendous amount of work, and every success story has a person behind it working long and hard to cultivate the respect and trust of a loyal and engaged audience. That being said, we’re here to help with the entire process! We’ve been working hard at mastering the craft of audience engagement for quite a while now, and we’re always an e-mail away ([email protected]).

To be clear, this isn’t a story of building an audience overnight. Dustin Moskovitz, the co-founder of Facebook was asked in an interview about what it felt like to be to be part of Facebook’s overnight success. He replied with something simila to this: “If by ‘overnight success’ you mean staying up and coding all night, every night for six years straight then it felt really tiring and stressful.” The journey will be tough, but with an audience behind you to offer you the feedback that you desperately need, you just might make it after all. Focus on your audience, and the rest will take care of itself.

Take it from us, we’ve been there.

Well, there you have it! Please be sure to share this article if you enjoyed the read!